Tutorials Detail Advances in Robotics, AR/VR, and Self-Driving Cars at the 2019 IEEE/CVF Conference on Computer Vision and Pattern Recognition (CVPR)
By Lori Cameron and Michael Martinez
Subscribe to ComputingEdge

It’s not surprising then that the first two days of the conference saw an abundance of packed rooms for the nearly 120 tutorials scheduled for CVPR. Topics covered a broad range of cutting-edge innovations and developments in computational imaging, visual recognition, image analysis, and deep learning.

The tutorial sessions revealed some of the top fields using computer vision technology today—robotics, virtual and augmented reality, healthcare, and autonomous vehicles. Among industry heavy-hitters was Baidu who boasts the largest autonomous vehicle open source platform in the world.

Check out the highlights below. 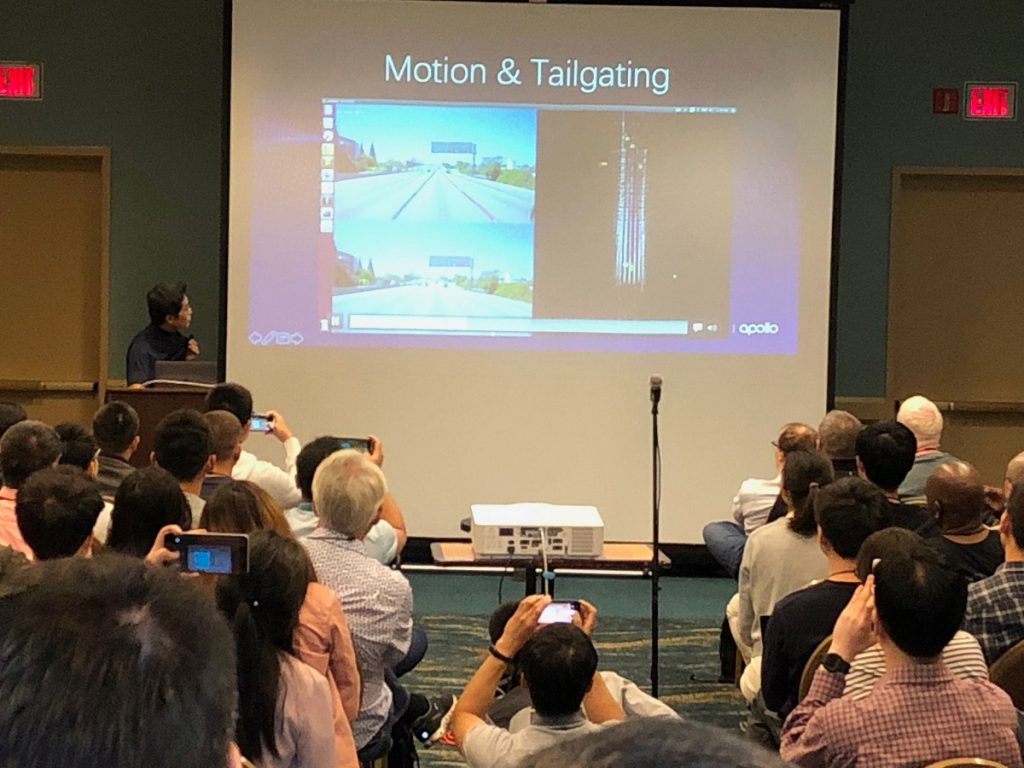 Dr. Tae Eun Choe, who leads the perception team at Baidu, gave the audience a glimpse into Baidu’s Apollo, the largest open autonomous driving platform in the world, with a full stack of hardware and software developed by the autonomous driving community.

With 130 global partners, Baidu plans to equip manufacturers with the technology to mass-produce autonomous vehicles. In fact, nearly 100 vehicles will soon be deployed in the San Francisco Bay area based on the Apollo 3.5 platform.

Baidu attracted applicants to its three competitions at CVPR2019 with prize money totaling 6,300 USD. Competitors were asked to most accurately predict the presence of “traffic-agents”—bicycles, pedestrians, and other vehicles—using three different datasets. 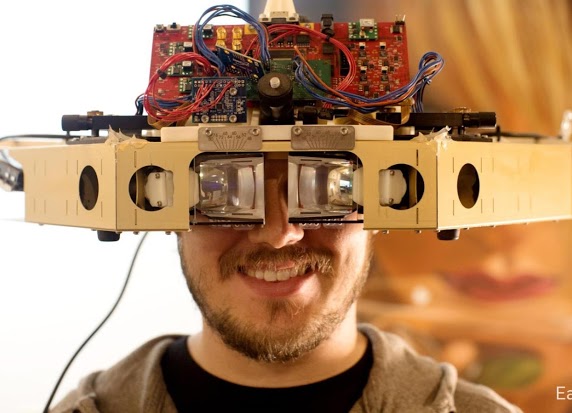 “We blend tech, biology, and creativity to reveal new worlds within our world,” says Magic Leap. 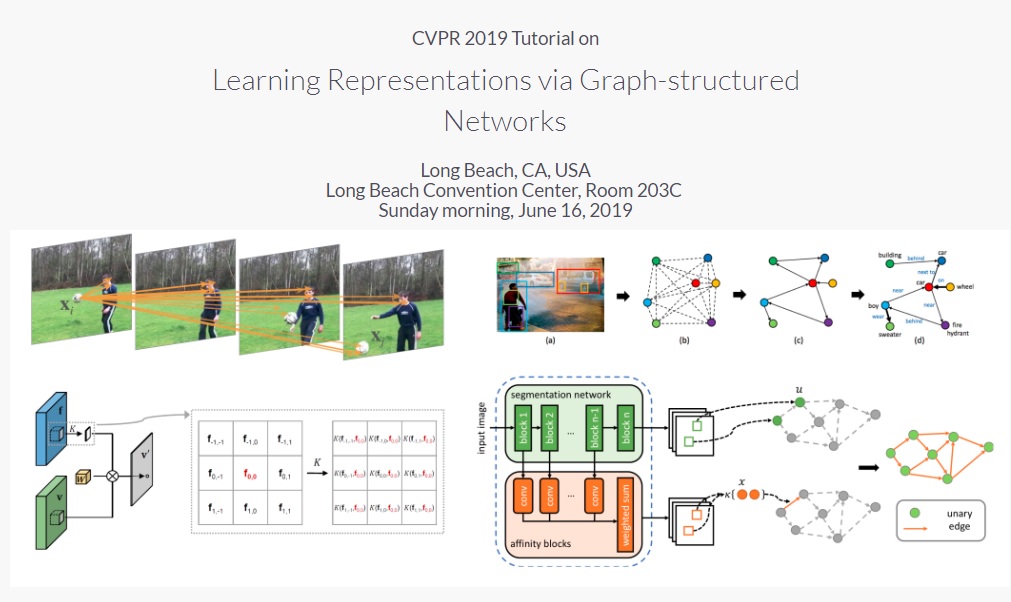 The answer, say researchers, is to reorganize the data to be processed with graphs according to the task at hand while constructing network modules that relate and propagate information across the visual elements within the graphs. 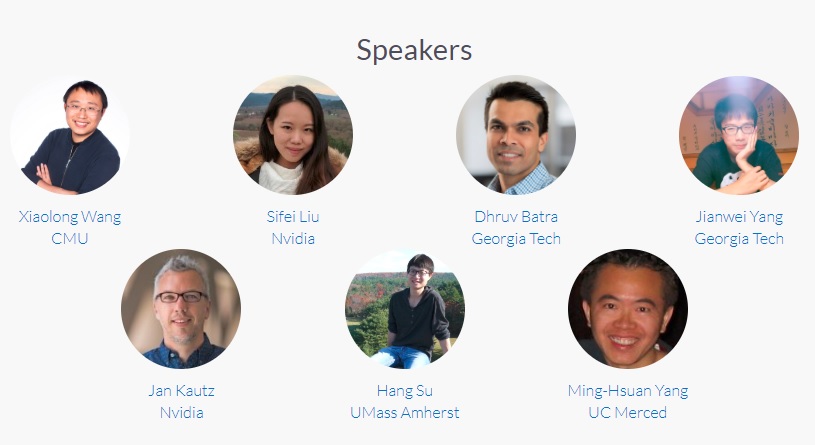 Above are the seven featured speakers for the “Learning Representations via Graph-structured Networks” tutorial. 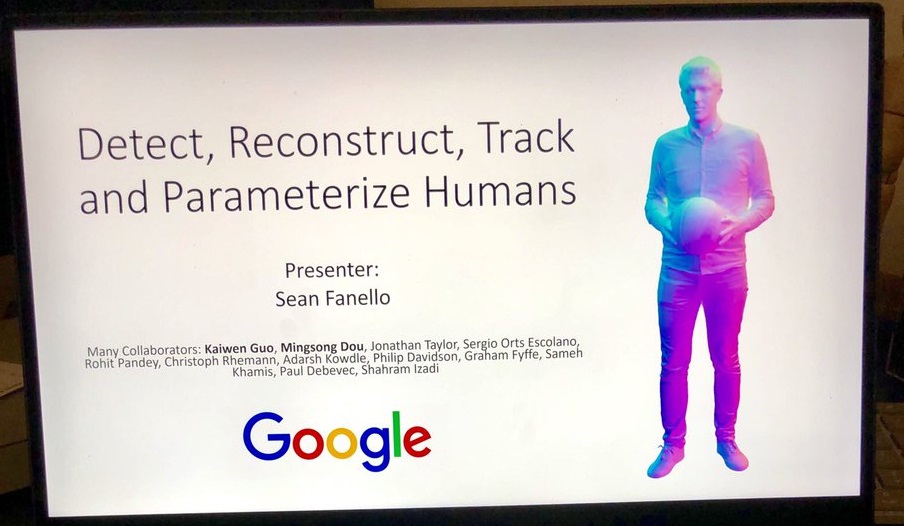 “Detect, Reconstruct, Track and Parameterize Humans” was just one of the talks held in morning and afternoon sessions that walked the audience through the ins and outs of building, from the ground up, a volumetric capture pipeline for reconstructing, tracking, and texturing of humans in.

This year’s conference was held at the Long Beach Convention Center in Long Beach, California, on 16-20 June 2019.