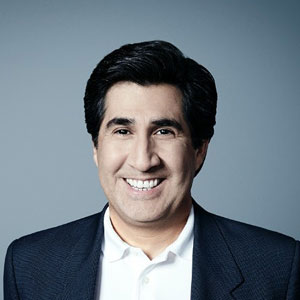 Michael Martinez, the editor of the Computer Society’s Computer.Org website and its social media, has covered technology as well as global events while on the staff at CNN, Tribune Co. (based at the Los Angeles Times), and the Washington Post. He welcomes email feedback, and you can also follow him on LinkedIn, Twitter, or Facebook.

Some of his stories:

50 years of Software: How It Began, Where It’s Going 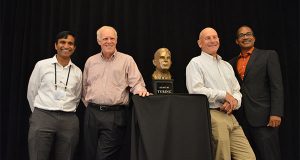 Voice Technology: As Google Duplex Wows and Scares, a Post-Screen World Emerges with Questions that the Smart Speakers Cannot Answer

Amazon: Everything you wanted to know about its algorithm and innovation

Ethics, Safety, And Software Behind Self-Driving Cars In The Aftermath Of First Pedestrian Killed

Missed ICDE in Paris? Here Are Data Engineering Highlights of Award Winners, Presentations, and the Incomparable City of Light 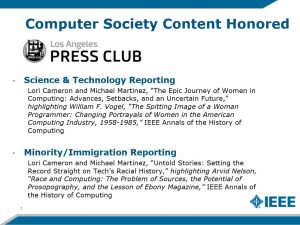 Qualcomm amid the “5G arms race”: Its innovations, leadership, legal controversies over the years

Meet Hironori Kasahara, the 2018 President of the IEEE Computer Society. What Are His Plans?

Once Upon a Time, IBM Branch Offices Ruled the Computing World. Now a Researcher Recovers This Lost Chapter of Tech