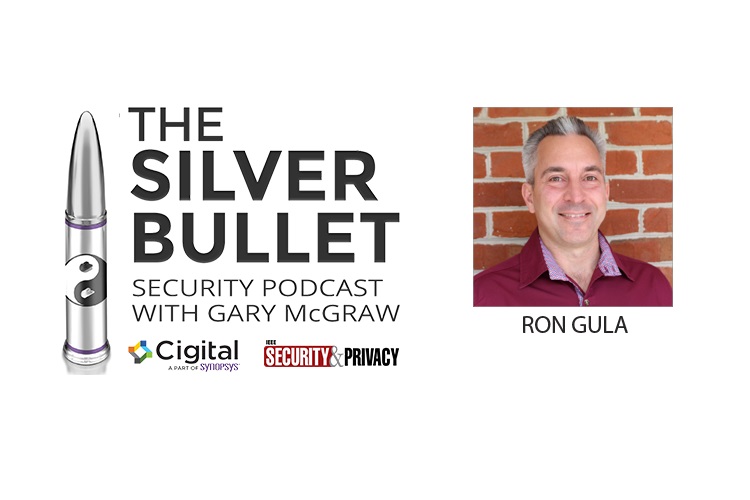 Ron Gula is co-founder, with his wife Cyndi, of Gula Tech Adventures, a cyber security investment fund. He started his security career as a network penetration tester for the NSA. At BBN, he ran US Internetworking’s team of penetration testers and incident responders. As the CTO of Network Security Wizards, Ron focused on security monitoring and produced the Dragon Intrusion Detection System. As CEO and co-founder of Tenable Network Security, Ron led the company from 2002 through 2016, scaling to more than 20,000 customers worldwide. He holds a BS in electrical engineering from Clarkson University, and a MS in electrical and computer engineering from Southern Illinois University Edwaresville.