Tech Fights Crime: The Ways Algorithms and Websites Police for Child Exploiters and Criminals
By Michael Martinez and Lori Cameron 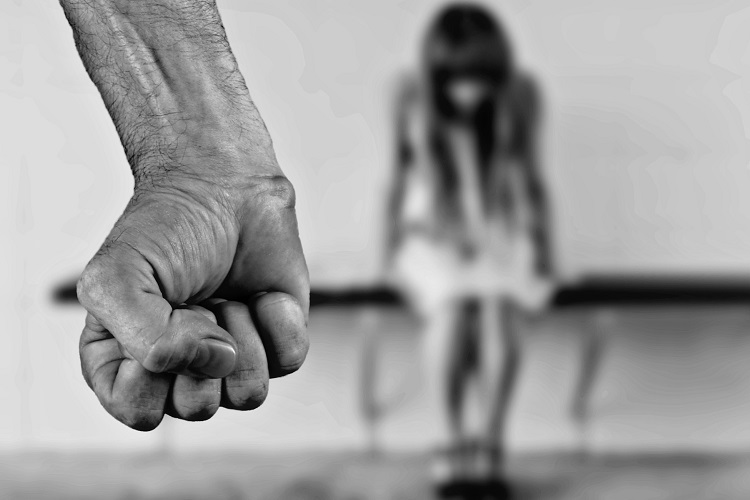 The internet is our 21st Century frontier, and with that wilderness comes its share of exploiters and criminals.

Among the more abominable offenders are child sexual abusers and traffickers.

But police and websites increasingly leverage technology’s endless innovations to fight back.

Here’s how Big Tech is advancing that detective work on many fronts, according to recent and ongoing research culled from the Computer Society Digital Library. (An abstract is free, in front of the paywall. For the full-length report, most of the research listed below is behind the paywall and requires a subscription.)

As more of our personal information becomes exposed to cloud computing and the Internet of Things, cybercriminals exploit opportunities to steal that data and wreak havoc on you or a business: The hackers engage in hacking/phishing or malicious attacks, stalk people, or even engage in the abuse and sexual exploitation of children.

But companies are fighting back.

Read “Evidence and Forensics in the Cloud: Challenges and Future Research Directions” research (login may be required for full text)

“The detection and removal of child pornography online is a vexing process, weighted with moral urgency,” she writes.

Computing experts are developing even better algorithms to scour the internet quickly for images and video of children being raped or photographed for the purposes of being trafficked or exploited.

The goal is threefold: to find children who are missing, to gather evidence against criminals, and to get the files removed from the internet.

These algorithms are being used by service providers like Facebook and Microsoft to report suspected child abuse images to the NCMEC, as required by the PROTECT Our Children Act of 2008, which Congress passed to provide greater resources for fighting child exploitation and trafficking.

Read “How to Look: Apprehension, Forensic Craft, and the Classification of Child Exploitation Images” research here (login may be required for full text)

It’s not perfect, but it’s highly effective in doing an image analysis as human nudity or not and in doing a file name analysis for suspicious wording of child pornography.

“Although tests have shown the existence of false
positives, that is not really a problem since the NuDetective
was able to reduce dramatically the files to be analyzed on a
hard disk drive (from 330,595 to only 183 suspicious files on
second experiment),” the authors write.

“With low rates of false negatives and short
processing time, the Tool proved very effective to help
combat the sexual exploitation of children and adolescents.
Future developments include implementation of face and
texture detection algorithms to reduce the number of false
positives,” they continue.