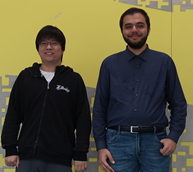 Mingzhang Huang, a Ph.D. student at Shanghai Jiao Tong University, and Amir Kafshdar Goharshady, a Ph.D. student at the Institute of Science and Technology, Austria, won first place with a paper “Modular Verification for Almost-Sure Termination of Probabilistic Programs” that considers the important and classical problem of finding automated proofs for almost-sure termination of probabilistic programs. More specifically, the paper examines modular approaches for proving termination. 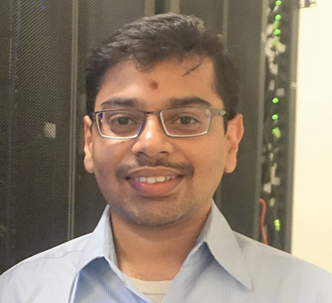 University of Illinois at Urbana-Champaign

Raghavendra Pradyumna Pothukuchi is a graduate student at the University of Illinois at Urbana-Champaign. He took second place for the paper “Tangram: Integrated Control of Heterogeneous Computers,” which developed the fundamental insights to build the future control frameworks for resource-efficient heterogeneous and warehouse-scale computers. The paper addresses a serious problem in the computer industry and develops a new solution that substantially advances the state of the art. 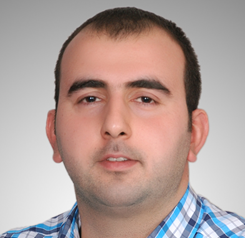 Omer Melih Gul, Ph.D. candidate at Middle East Technical University (METU), Turkey, received third place for the paper, which investigates a scheduling problem in a wireless sensor network where a fusion center collects data from the low-power energy harvesting sensors some of which may have insufﬁcient energy for transmission in some time intervals. The paper proposes Uniforming Random Ordered Policy (UROP) to reduce the time and energy consumption of the sensors in the IoT era. 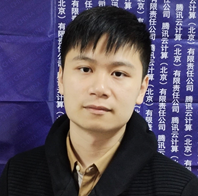 The University of Nottingham Ningbo China

An undergraduate student from the University of Nottingham Ningbo China, Xiangjun Peng took the undergraduate prize with the paper “Succinct Representations in Collaborative Filtering: A Case Study using Wavelet Tree on 1,000 Cores.” The paper took the case study of Succinct Representations in Collaborative Filtering, rather than using a U-I Matrix to examine Succinct Data Structures as a new infrastructure of CF.