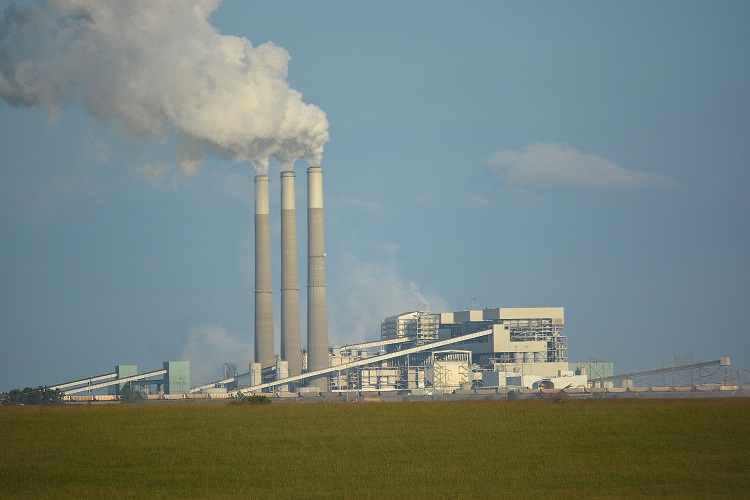 As some researchers work to end our reliance on fossil fuels, others strive to develop cleaner-burning coal by optimizing the coal combustion process. The research relies heavily on data visualization systems.

“One of the problems with which researchers of different domains, such as chemistry and fluid dynamics, are concerned is the optimization of coal combustion processes to increase the efficiency, safety, and cleanliness of such systems,” say Michael Michalski, Martin Rieth, Andreas Kempf, and Jens Kruger of University of Duisburg-Essen, authors of “CoFlaVis: A Visualization System for Pulverized Coal Flames” (login may be required for full text) in Computing in Science and Engineering.

Data visualization is critical to such coal research, but current visualization systems have ungainly and complicated interfaces, making them difficult for scientists to use.

“On one hand, a generalized tool isn’t designed for a specific audience, so all features must be presented to domain experts through the user interface, which can be cluttered and thus discouraging. On the other, the amount of algorithms and features can have a negative effect on overall performance and further impede the tool’s maintainability and extensibility,” say the authors.

That’s why the researchers teamed up with other scientists to create a better, more streamlined tool called CoFlaVis.

“We demonstrate how a tool that provides all necessary visualization and analysis techniques in a single environment and that’s easy to use opens the possibility to improve data exploration of pulverized coal combustion. Specifically, we implemented a tool called CoFlaVis that provides visualization for volumetric particle- and grid-based multivariate datasets. To demonstrate the usefulness of CoFlaVis, we collaborated with domain scientists from the Department of Fluid Dynamics at the Institute for Combustion and Gas Dynamics (IVG) and extended their current workflow in analyzing pulverized coal combustion,” the authors say.

The CoFlaVis interface allows users to select particle or gas phase datasets through the menu bar. The interface features include (a) a visualization window for the volume, (b) resampling controls, (c) a scatter plot matrix, (d) a 2D transfer function, and (e) clipping plane controls and a volume zooming button.

The researchers created a graph that illustrates the complex, multi-step process involved in developing a coal-burning simulation and gathering the data. In the simulation domain, users configure and execute the simulation, with the resulting data used as input in the exploration domain. Users then have to go through the painstaking process of translating their assumptions and exploratory steps into routines that are applied to the data, where the results are further rated and compared to their assumptions. The exploratory steps are repeated over and over until their requirements are met.

The researchers then created a graph that illustrates the simpler, more streamlined CoFlaVis pipeline. The pipeline represents an alternative workflow to explore the data obtained from the simulation. After selecting the particle or gas phase and the quantities, a scatter plot matrix is computed out of the data. The user then selects a single scatter plot of the matrix that starts the resampling routine and generates the 3D picture of the coal-burning flame. The plot is further used to show structures within the volume.

The researchers created two plots resulting from a combustion study that represent the development of two coal-burning flames.

The first flame (a) visualizes the correlation between the temperature and the mixture fraction. The mixture fraction represents the amount of stabilized fuel from the coal particles that contributes to the gaseous mixture. A value of 0 corresponds to pure air, and a value of 1 to pure fuel. The chemical progress is represented by the coloring.

The second flame (b) depicts a 2D contour visualizing the temperature of the two flames. Both plots are separately generated after the user sets up the corresponding scripts. Although both plots visualize the same data, only the right figure enables the user to identify the shape of the flame. The relationship between the plots can only be visually examined.

Reading the files and generating plots take no longer than 30 minutes.

CoFlaVis allows the user to instantly link the statistical data from the scatter plot to the visual representation of the combustion. Using the same dataset, the user can now distinguish the two flames interactively without writing new scripts to generate new plots.

Widgets are used in the bottom section of the tool to define color and opacity values for the underlying data items to control the appearance of the combustion in the upper right window of the tool. (a) The temperature distribution within the entire volume; (b) the two flames within the volume by adjusting the widgets while observing the flame volume.