Women in STEM with Valerie Taylor

Director of the Mathematics and Computer Science Division at Argonne National Laboratory
Share this on: 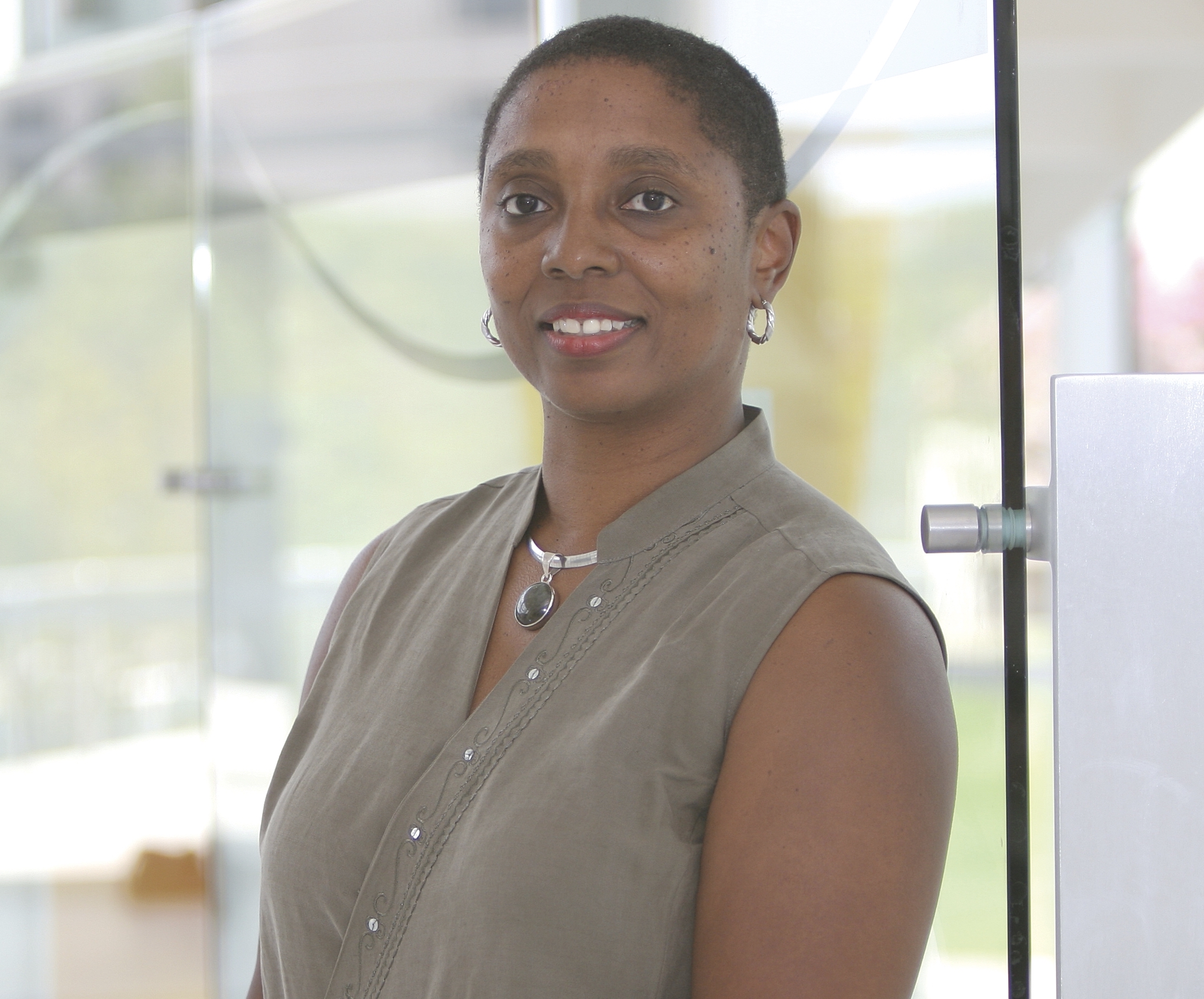 The Diversity and Inclusion Task Force presents Women in STEM, with Valerie Taylor, who’s research is in the area of high-performance computing, with a focus on performance analysis, modeling, and tuning of parallel, scientific applications.

Taylor is an IEEE Fellow and an ACM Fellow and has received numerous awards for distinguished research and leadership. She earned her B.S. in ECE and her M.S. in computer engineering from Purdue University in 1985 and 1986, respectively, and a Ph.D. in EECS from the University of California, Berkeley, in 1991.

We are humbled to have had the opportunity to discuss overcoming challenges, finding rewards, and the impact of IEEE with Valerie Taylor.

Valerie Taylor My current technical field is high-performance computing (HPC). My research includes performance analysis, modeling, and tuning of parallel, scientific applications. Currently I am focused on energy efficiency. I grew up in a home with my father interested in electronics, building circuit boards and having soldering irons in the house. He and a few of his friends started an electronic communications company, called Sonicraft, working on defense contracts. I, along with many of my friends, had summer internships at Sonicraft while in high school. Sonicraft acquired a DEC PDP 11 computer, and I was hooked! I took a computer programming course in high school and found myself fascinated by the fact that I could write software to perform various complicated tasks and analyses. Now my focus is on the energy efficiency of the software for parallel, scientific applications.

Valerie Taylor It is well recognized that African Americans and women are two underrepresented communities in computing, especially HPC. When you consider the intersectionality of African American women, the numbers are very small. Hence, the greatest challenge that I have faced is that of being “the only” in most settings, including classes, especially in graduate school, as well as various meetings. I have developed strategies to have support structures in place and to be a part of support structures for others.

One of the greatest rewards was working with outstanding people – Bryant York, Ann Gates, Ron Eglash, and Richard Ladner – to launch CMD-IT, the Center for Minorities and People with Disabilities in IT, in 2011. CMD-IT, a non-profit organization, is focused on programs, initiatives, and strategies to foster innovation through inclusion. CMD-IT is the presenter of the Richard Tapia Celebration of Diversity in Computing Conferences. I am delighted to see CMD-IT continue to grow with the Executive Director, Rose Robinson.

Valerie Taylor After receiving my Ph.D. from UC Berkeley in 1991, I decided to go into academia, in particular Northwestern University, to focus on research and teaching in the area of high-performance computing. While at Northwestern, I also had a guest appointment at Argonne, where I was able to collaborate with an exceptional community of researchers as well as have access to large-scale, computational resources. After 11 years at Northwestern and another 14 at Texas A&M University, I felt it was time to explore a new direction. I had remained in contact with the MCS researchers, spending a summer an Argonne while on sabbatical from Texas A&M, and I found the idea of returning to Argonne as the MCS Division director an exciting challenge in the emerging exascale era.

Valerie Taylor The one piece of advice that I would give is to be inquisitive. Be curious about the work that you are doing, ask questions, and be open to explore new pathways or new solutions to the problems being addressed. Know that you will encounter failures, but through such failures you identify pathways to new ideas. Also, take time to explore different opportunities and determine which opportunities are a good fit for you, ones that will allow you to strengthen your abilities and grow in the process. I have found such opportunities to be the most rewarding.

What have you found rewarding about being an IEEE and/or Computer Society member and/or volunteer?

Valerie Taylor As an IEEE Computer Society member, I value the publications, conferences, and community. The publications allow me to keep up with current research in the field. The conferences provide an opportunity to connect with the research community, which spurs collaborations.

Valerie Taylor is the director of the Mathematics and Computer Science Division and a Distinguished Fellow at Argonne National Laboratory. Her research is in the area of high-performance computing, with a focus on performance analysis, modeling, and tuning of parallel, scientific applications. Prior to joining Argonne, she was the Senior Associate Dean of Academic Affairs in the College of Engineering and a Regents Professor and the Royce E. Wisenbaker Professor in the Department of Computer Science and Engineering at Texas A&M University. In 2003, she joined Texas A&M University as the department head of CSE, where she remained in that position until 2011. Prior to joining Texas A&M, Taylor was a member of the faculty in the EECS Department at Northwestern University for eleven years. She is also the executive director of the Center for Minorities and People with Disabilities in IT. 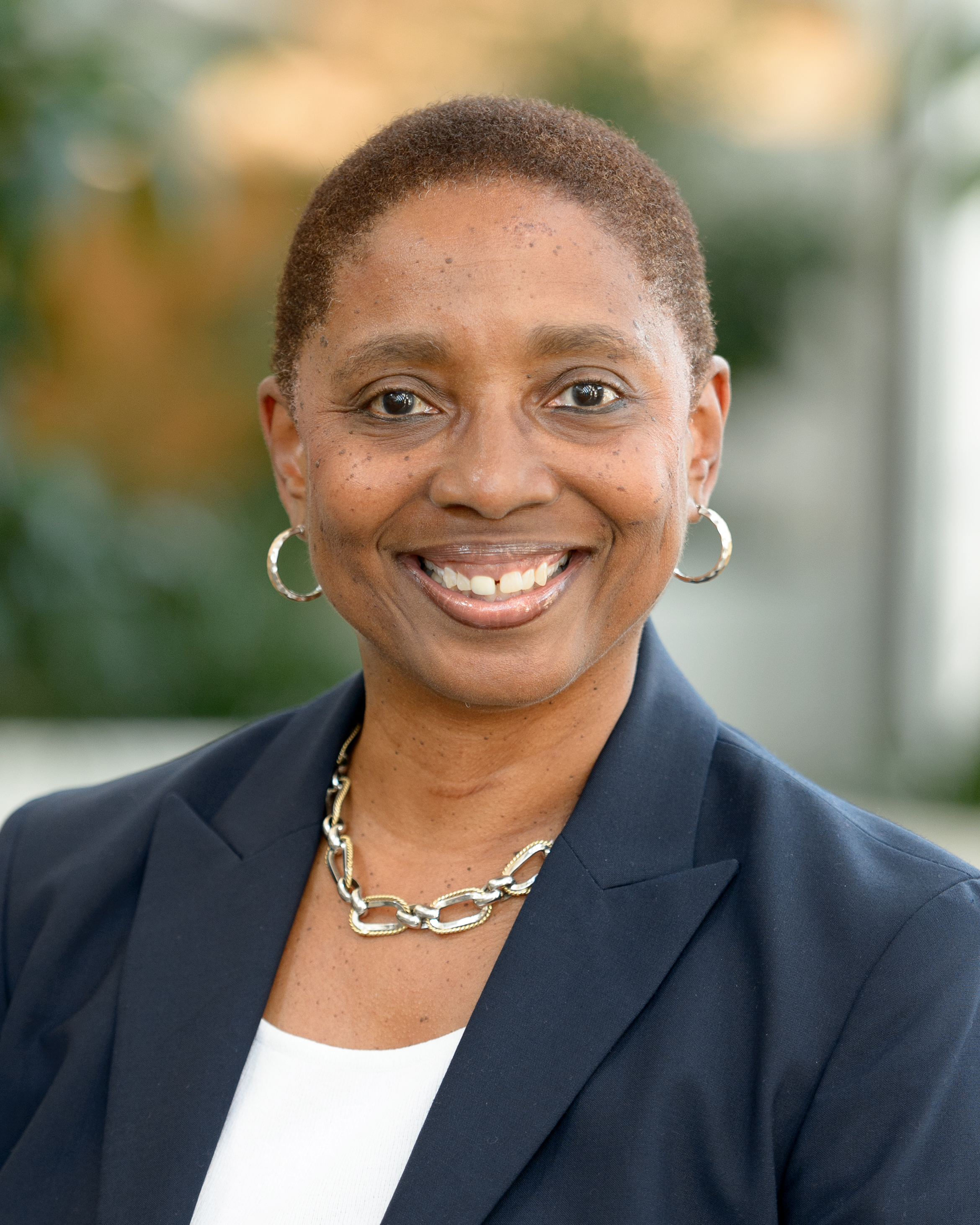