Women in STEM with Maria Klawe

President, Harvey Mudd College and 2017 Academic Leadership Award recipient from the Carnegie Corporation of New York
Share this on: 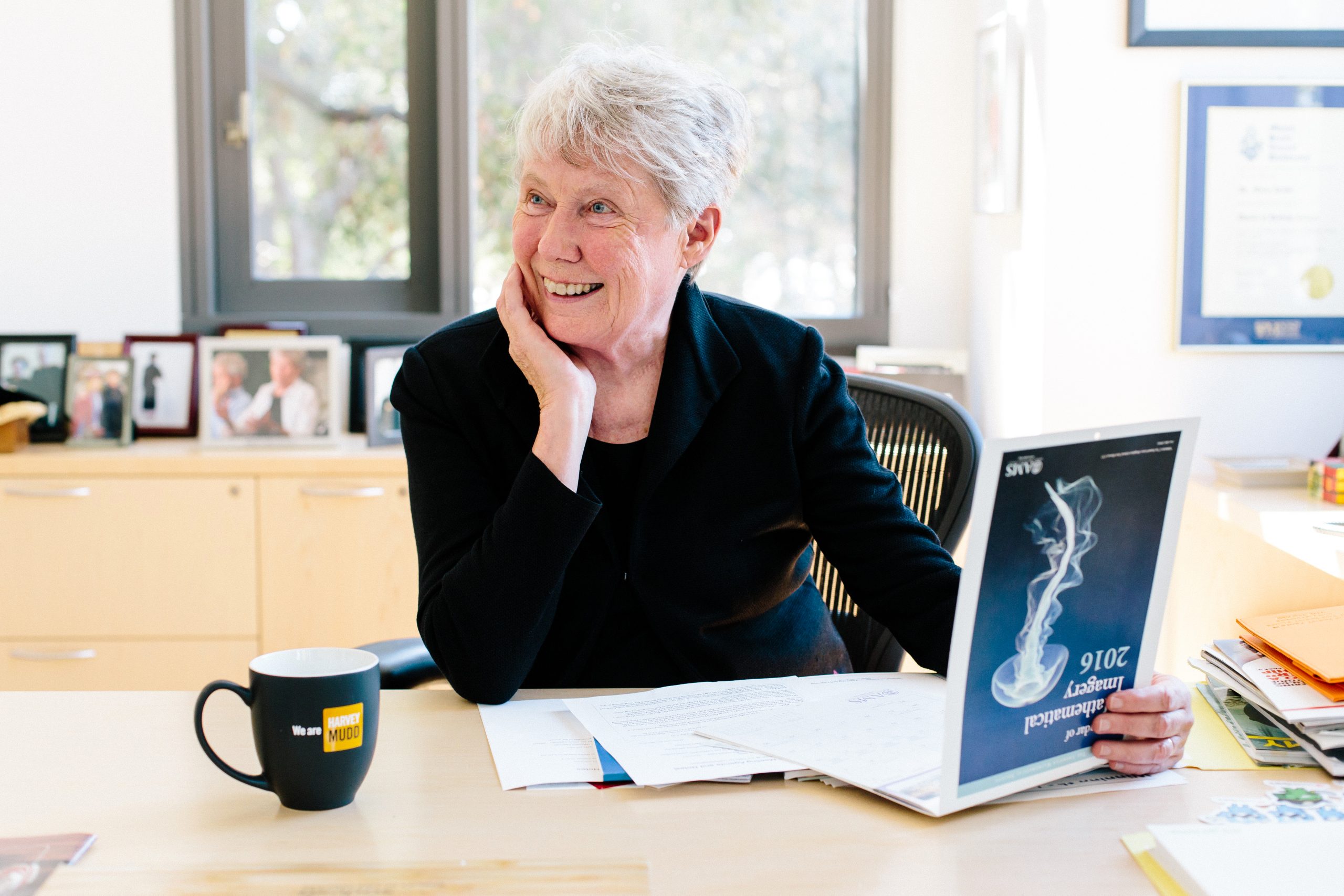 The Diversity and Inclusion Task Force presents Women in STEM, with Maria Klawe, renowned computer scientist and scholar, and the first woman to lead Harvey Mudd College since its founding in 1955.

Klawe is a North American expert on diversity in science, technology, engineering and mathematics; gender and gaming; utilizing lessons from her own career in STEM industry and education.

We are humbled to have had the opportunity to discuss technical fields, overcoming challenges, and advice for young professionals with Maria Klawe.

Maria Klawe I always expected my career to be in academia because I love both research and teaching, but I left my position as an assistant professor in computer science at the University of Toronto to join IBM Research. The main reason was that I had just married Nick Pippenger, a brilliant but very shy theoretical computer scientist who worked for IBM Research, and we felt that it would be easier to start our married life at IBM. That decision turned out to have many wonderful consequences for my career. In additional to boosting my research, we had two children in our first five years at IBM and it was much easier to combine work and parenthood there than at a university. Moreover, I became a manager of a new group after four years, and then a senior manager a year later, and received excellent managerial and leadership training. Eventually, as had always been our plan, we started to explore moving back to academia, and ended up choosing to help transform the computer science department at UBC in Vancouver. There were many factors that influenced this decision (having our children attend excellent public schools in French immersion, moving closer to my parents) but the main one was a chance to build a great CS department in western Canada. While having chosen an academic career, I have had many opportunities to work industry including serving on the boards of Microsoft and Broadcom. I am currently on the board of Glowforge.

What are the unique qualities or characteristics that you have brought to your career and workplace?

Maria Klawe I have an unusually high level of energy and a generally highly optimistic outlook on life. I work hard and persist in the face of challenge. I love to learn new things. I build diverse cross-functional leadership teams and consult the full team on all important decisions. Over time as I have moved between institutions with very different cultures I have learned how to modify my communication and leadership styles to function better in the new culture, working with a mentor at Princeton and then an executive coach at Harvey Mudd. I found those changes painful and challenging but they were important to make. I devote a significant amount of time to working with other organizations (I currently serve on six boards outside of Mudd) and trying to help others achieve their goals since I believe that the best way to create change is to connect networks and leverage the work that each group is doing. I have learned the importance of asking for help when I need it.

Maria Klawe Find the intersection of what you love doing and what society needs, and learn the necessary skills and knowledge to work at that intersection. For example, right now society needs people with technical skills in areas like data science, robotics and information technology. If you happen to love something that seems quite remote from computer science or engineering, for example, psychology, art, anthropology or linguistics, you might be surprised at the many opportunities in technical areas that require strengths in other disciplines. Don’t be afraid to make the effort to become proficient at something that you think you are not naturally good at. You will learn much more how you learn through that effort. You will also become a better teacher of others. Hard work, persistence and the willingness to ask for and accept help are much better predictors of success than natural ability.

Maria Klawe began her tenure as Harvey Mudd College’s fifth president in 2006. Prior to joining HMC, she served as dean of engineering and professor of computer science at Princeton University. Klawe joined Princeton from the University of British Columbia where she served in various roles from 1988 to 2002. Prior to UBC, Klawe spent eight years with IBM Research in California and two years at the University of Toronto. She received her Ph.D. (1977) and B.Sc. (1973) in mathematics from the University of Alberta. Klawe is a board member of the American Association for the Advancement of Science, the Alliance for Southern California Innovation, the nonprofit Math for America, the chair of the board of the nonprofit EdReports.org, a fellow of the American Academy of Arts & Sciences, and a trustee for the Mathematical Sciences Research Institute in Berkeley. She is the recipient of the 2014 Women of Vision ABIE Award for Leadership and the 2017 Academic Leadership Award from the Carnegie Corporation of New York. 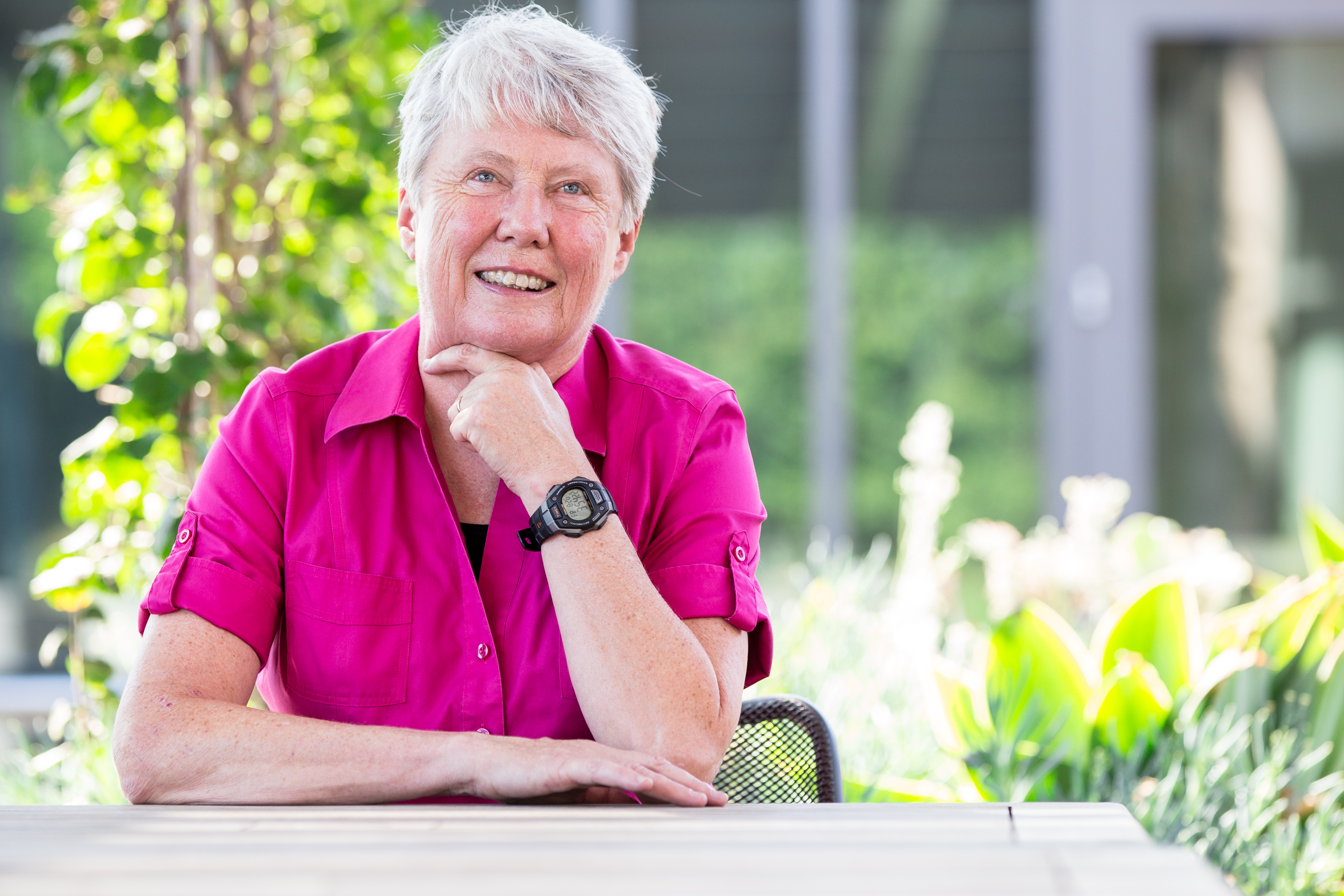