Disinformatics: A Passionate Call for More than a New Social Buzzword. Make it a New Academic Discipline to Study Deception.
By Lori Cameron 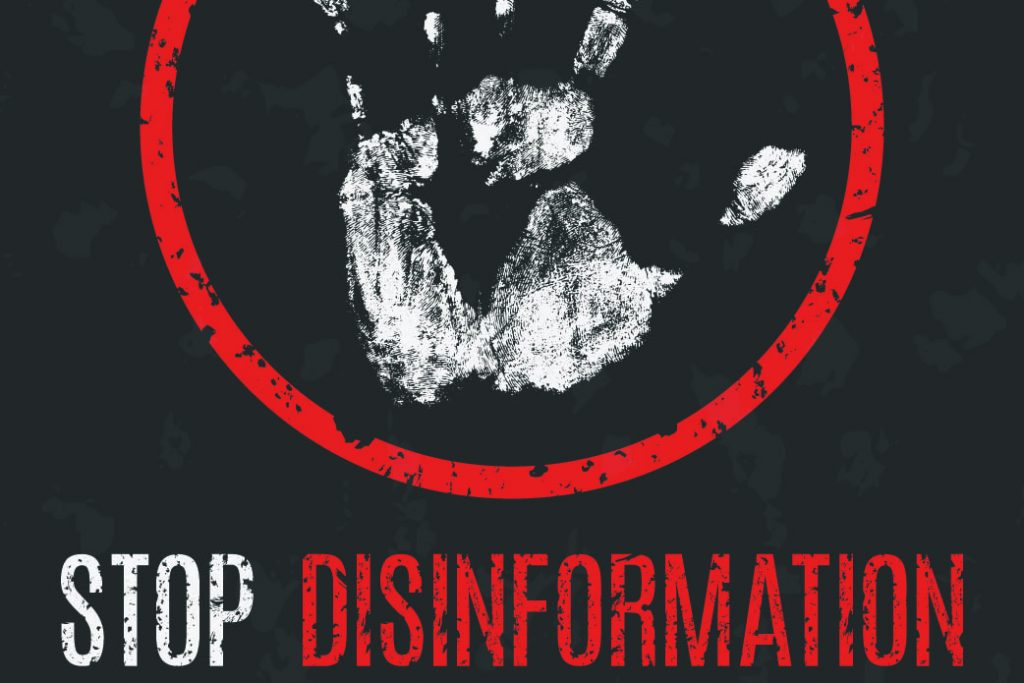 Jonathan Swift wrote, “Falsehood flies, and the truth comes limping after it.” Nowhere is this more evident than on social media platforms that proliferate fake news, lies, and hoaxes.

In light of this new misinformation age, scientist Hal Berghel believes a new discipline should be created in academia to further study and analyze deception. He even coined a new word for the field: “Disinformatics.”

It’s not even in the dictionary—yet.

Berghel, a professor of computer science at the University of Nevada, Las Vegas, offers this definition:

“Disinformatics reveals itself at the intersection of technology, propaganda, and miscreants. It’s the glue that holds together modern faux news outlets, AM talk radio, Twitterstorms, and sundry other sorts of sociopolitical babble. It’s ideologically grounded in postmodern logic and epistemology (for example, truth is what makes the public strong in body and spirit) and rests upon a foundation of informal logical fallacies and falsehoods,” writes Berghel in his article “Disinformatics: The Discipline behind Grand Deceptions” in the January 2018 issue of Computer.

Listen to AM talk radio for any length of time, and you’ll find plenty of self-avowed dispensers of truth who are only looking out for the best interests of a devoted audience.

Says Berghel, “The continuous outpouring of fanaticism betrays religious-like zealotry—a conviction that humanity is headed in the wrong direction and that only a select few of their peers can provide the remedy. And make no mistake about this—they’re very serious about their work.”

Berghel thinks Lewis Carroll might have called his disinformatics unknowledge. And its realm is deep and wide.

Standards for Competence, Ethics, and Practice

He calls the practitioners of this new dark art “disinformaticians.”

However, Berghel notes that the ethics of social and political manipulation are troubling, as illustrated by Austrian-American pioneer in public relations and propaganda, Edward Bernays, and his campaign to get women to smoke by calling cigarettes “torches of freedom,” and American political consultant, Frank Luntz, and his arousal of public ire against estate taxes by calling them “death taxes.” Still, he admits, the evidence is there of a world view that, however warped, disinformaticians must defend.

So, how would we benefit from the study of disinformatics? For one, Berghel believes it would explain political anomalies and unexpected election outcomes. “Based on the recent US presidential election, despite the minimal density with respect to the totality of campaign coverage, it seemed to have a dominating influence. Disinformation has become a pervasive, unquantifiable force that dominates much of politics,” he writes.

Second, it explains the existence of misinformation clumps in our vast body of collective knowledge.

“Fake news by definition doesn’t cohere with collective knowledge—it is, after all, fake. So when the birthers, Pizzagaters, and Bowling Green massacre merchants pollute the web, blogosphere, or Wayback Machine servers with lies, distortions, and sundry other misinformation, they’re necessarily introducing data clumps into the digital broth—clumps that can never mix well with other information because they are inconsistent with it,” Berghel says.