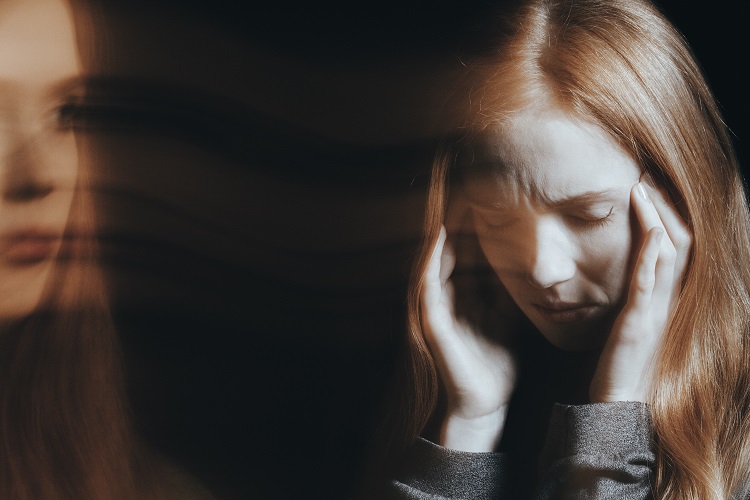 For the roughly 450 million people worldwide who suffer from serious mental illness, a new sensing technology proposal promises to offer some relief.

Wearables and smartphones may soon be able to help people who suffer from depression, bipolar disorder, schizophrenia, suicidal thoughts, and other disorders by monitoring their activity, physical symptoms, and social interactions for early warning signs of trouble.

Abdullah and Choudhury propose a new sensing technology system that uses wearables and smart phones to capture a variety of behavioral, physiological, and social data related to serious mental illnesses. The chart below details the sensing methods, types of technology required, data features, and the types of patients most helped by the method.

The behavior of mentally ill individuals can reveal a lot about their mental state—speech patterns, activity level, use of social media, and where they do (or don’t) go.

Abdullah and Choudhury offer a number of examples of what these behaviors reveal about a person:

Facial expressions like smiling, frowning, raised eyebrows, and head movement—which can all be recorded by a computer or smart phone camera—are all indicators of a person’s emotional state. For example, research has shown that patients with schizophrenia tend to show reduced facial expressivity.

Other examples include eye-tracking dysfunction among those suffering from schizophrenia and melancholic depression, and electrodermal activity clues in those contemplating suicide.

In addition to posts, images and video—and even the use of emoticons—can be used to measure a person’s mental condition.

Sensing technologies with ‘the potential to reshape mental health care’

“We believe that the multimedia community can build on sensing technologies to enable efficient clinical decision-making in mental health care. Specifically, innovative multimedia systems can help identify and visualize personalized early-warning signs from complex multimodal signals, which could lead to effective intervention strategies and better preemptive care,” they say.

But there is more to be done before sensing technologies become a reality and an integral part of mental health care, according to Abdullah and Choudhury.

“Before these technologies can be fully integrated into existing healthcare infrastructure, we must address numerous key challenges, including the lack of clinical evidence, integration of multi-modal data streams, privacy issues, and long-term user engagement. Successful integration of sensing technologies has the potential to reshape mental health care—making it preemptive, patient-centered, and cost-effective while extending its reach to a global population,” they say.