Is Your Vote Confidential?
By Lori Cameron 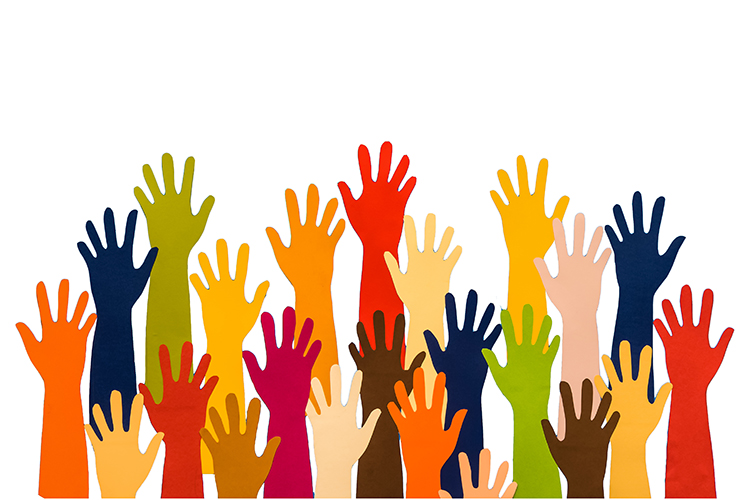 While the controversy still simmers about Russia’s hacking into the recent US presidential election, it was actually the controversial Bush/Gore election of 2000 that led to an upsurge in voting system research.

The goal then was to provide a foolproof computerized verification system that would let voters know their vote was tallied correctly.

So, what’s the problem?

After several decades, confidentiality will be thrown out the window. Anyone can see who you voted for.

That’s why Jeroen van de Graaf, author of “Long-Term Threats to Ballot Privacy” in the May/June 2017 issue of IEEE Security & Privacy, has developed a system to protect voter privacy from start to finish. The catch is an encryption method that conceals voter identity but allows for private or public verification of the vote. (Login may be required for full text.)

How? The encryption method uses what’s called “homomorphic tallying” steps to compute and verify results. It’s mathematically impossible to change the result without being caught.