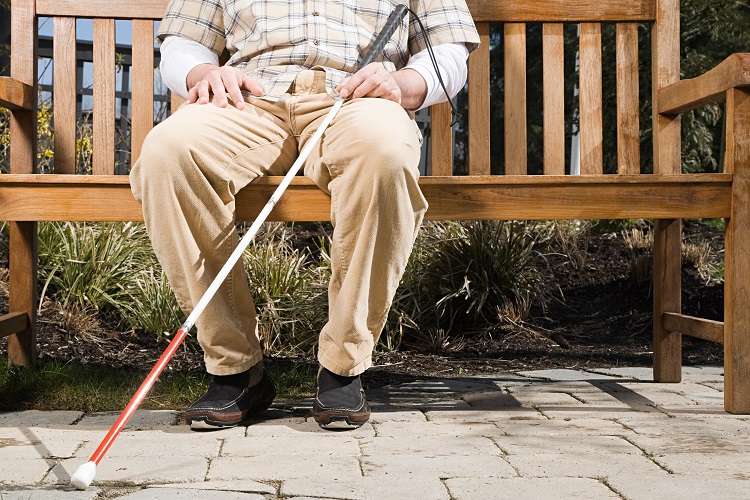 Current smartphone technology presents many challenges for blind users. In the article “Typhlex: Exploring Deformable Input for Blind Users Controlling a Mobile Screen Reader,” which appears in the October-December 2017 issue of IEEE Pervasive Computing, the authors introduce the use of deformable inputs for blind users, which offers such users the ability to physically manipulate a device for system interaction. (Login may be required for full text.)

They describe the iterative design process of a deformable device prototype, Typhlex, with strategically placed grooves to elicit bend gestures. To understand its utility as a screen reader control, they conducted two exploratory studies with sighted participants (with the prototype hidden from view) and blind participants, focusing on comparing the usability of bend gestures to touch as primary forms of input.

Their findings suggest that while easily learnable and enjoyed by both groups, the prototype had yet to improve blind users’ performances when compared to the commonly used touch input paradigm. They present lessons learned from their design process and studies, and they discuss the promise of deformable input devices in the area of accessibility for blind users. This article is part of a special issue on physical computing and shape-changing interfaces.