Video Gaming is About to Get More Real: Three Innovations You Need to Know
By Lori Cameron 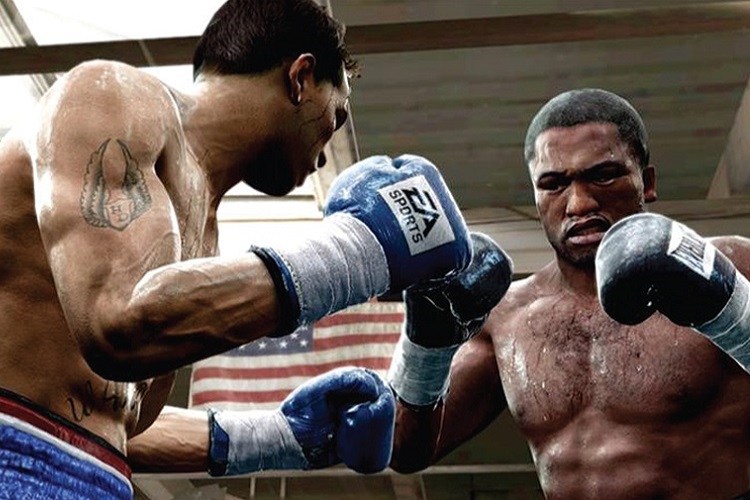 With profits topping $91 billion worldwide last year, the gaming industry is about to turn an unprecedented corner in immersive, realistic video game play.

Researchers are studying the latest innovations in user interface technologies to see what features provide the most satisfying user experience. The May/June 2017 issue of IEEE Computer Graphics and Applications discusses a study (login may be required for full text) with 50 participants (38 males and 12 females), of varying ages and expertise, playing a variety of popular games including Hustle Kings, Pain, The Fight, and Tumble.

So pick up your console and see how their findings conclude that combining three significant features provides the most immersive and engaging gameplay: stereoscopic 3D visuals, head tracking, and hand-gesture interfaces.

Stereoscopic 3D visuals have been around a while but have only recently been used in video games. Since most video games are created in a 3D game engine, all you need is a stereoscopic driver, such as Nvidia 3D Vision or Tridef Ignition, to make it work. The research study compared how well players did with and without the 3D visuals.

“We found that when participants interacted with only a single object at a time with a more or less static background environment (such as aiming a cue ball or putting blocks on a table in 3D space) significant performance benefits occurred for the stereoscopic 3D viewing condition over the 2D display,” wrote Arun Kulshreshth of the University of Louisiana at Lafayette, and Kevin Pfeil and Joseph J. LaViola of the University of Central Florida.

Head tracking in a virtual reality headset can create a heightened sense of reality. Players actually feel immersed in the environment. In the study, gameplay satisfaction was measured in players who used head tracking and those who didn’t.

Hand-gesture interfaces allow players to control menus in a variety of unique ways:

The innovations signal a leap forward toward immersive, realistic gaming.

Soon, it will not be uncommon to see gamers wearing headsets, whipping their heads around, and alternately poking and punching the air—amusing to us and a heckavu lot of fun for them.

The increased physicality and realism these new features bring to gaming will plunge players deep into another world where they can face off against zombies, monsters, enemy soldiers, and athletes or explore places they’ve never been.

It’s about to get real.