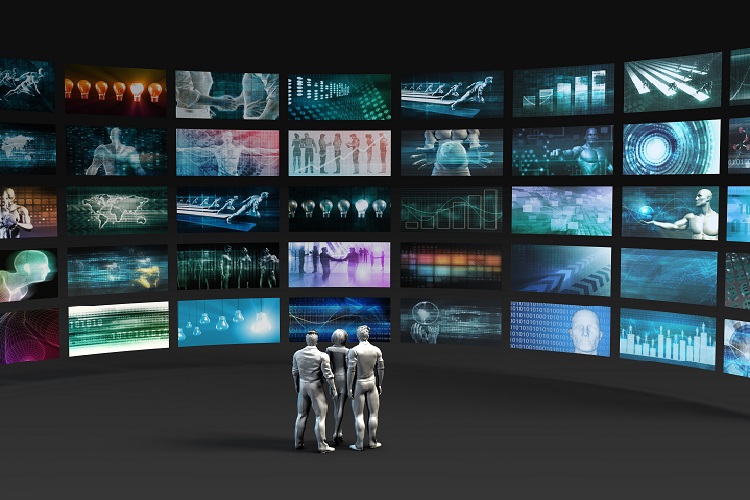 Big brother is going to need a lot of cloud and edge computing.

As surveillance cameras are projected to grow 20% worldwide every year for the next five years, they will need strict real-time analytics to mine video content, and that scenario will demand a system of public clouds, private clusters, and edges, according to a new study by analysts with Microsoft Research, which appears in the October 2017 issue of Computer.

There is a camera instailled for every 29 people on the planet, and in developed nations, the number rises to a camera for every eight people.

That means a lot of computing power will be needed to analyze traffic, security, crime, and consumers’ digital assistants.

The answer lies in “a geographically distributed architecture of public clouds, private clusters, and edges that extend down to the cameras is the only approach that can meet the strict real-time requirements of large-scale video analytics, which must address latency, bandwidth, and provisioning challenges,” the researchers say.

“Because of high data volume, compute demands, and latency requirements, cameras are the most challenging ‘things’ in the Internet of Things. Thus, large-scale video analytics could well be edge computing’s ‘killer app.’ Tapping into the potential of recent dramatic increases in the capabilities of computer vision algorithms presents an exciting systems challenge,” the researchers say.

Their proposed video analytics system would demand little resources but offer high accuracy. In fact, one such system is now in 24/7 operation in Bellevue, Washington, where live cameras process feeds from traffic intersections. Traffic accidents are among the top 10 causes of fatalities.

“The system generates directional traffic volumes and raises alerts on anomalous traffic patterns. We are on track to identify dangerous conflict patterns to minimize traffic deaths. We also plan to expand our solution to cities across the US and worldwide,” the researchers say.

The emerging field of real-time video analytics will drive a wide range of applications.

Many cities have developed “Vision Zero” initiatives to reduce traffic deaths. That initiative developed in Sweden and seeks to eliminate all road fatalities.

Sensors and cameras in high-end cars already keep motorists safe and help them make good decisions on braking, turning, and other maneuvers that may imperil them or other drivers.

Government and corporate security constitute a large measure of video and camera surveillance. The United States, United Kingdom and China each use millions of cameras to monitor our activities on public sidewalks and roads.

This area will continue to ripe for growth opportunities.