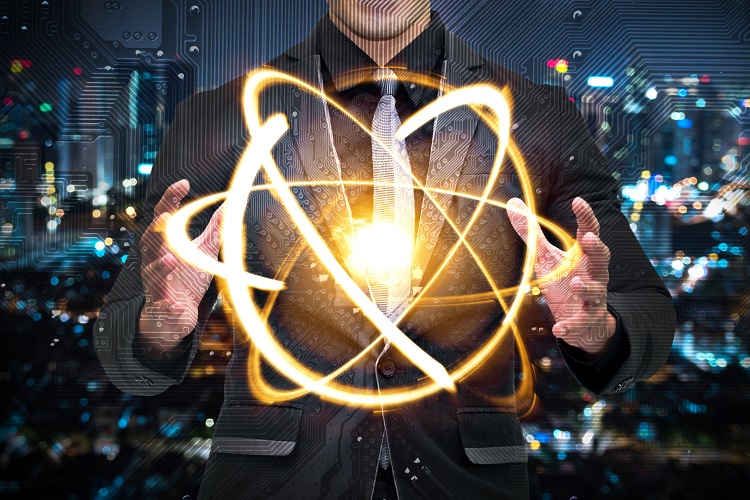 The quantum computer is still very much in its infancy, but it promises massive computing power the likes of which the world has never seen—advances in medicine, biology, chemistry, and artificial intelligence that were heretofore unimaginable.

For the most part, however, research in quantum computer engineering has focused primarily on the top and bottom layers of the system stack—specifically, the quantum algorithm and quantum chip—leaving a gap between software and hardware.

But researchers from the Netherlands are bridging the gap.

“We present a quantum microarchitecture, QuMA, for a superconducting quantum processor based on the circuit model that bridges the gap between quantum software and quantum hardware,” say the authors of “A Microarchitecture for a Superconducting Quantum Processor” in IEEE Micro. (Login may be required for full text.)

Hailing from QuTech, Delft University of Technology, Topic Embedded Systems, and the Netherlands Organization for Applied Scientific Research, the researchers propose a flexible architecture that can be used on any quantum computing chip coming down the pike.

“We expect QuMA to spark a new line of research on a flexible and scalable approach to control near-term and future quantum chips,” the authors say.

Quantum accelerator architecture must focus on all the layers

If you need affirmation that your work hits the mark, nothings beats the greatest minds in the field.

One of the authors, Koen Bertels, professor and the head of the Quantum and Computer Engineering department at Delft University of Technology, attended this year’s 45th International Symposium on Computer Architecture in Los Angeles, where he heard famed computer architects and Turing Award winners, John L. Hennessy and David A. Patterson, talk about the new “Golden Age” of computer architecture.

Chief among their conclusions was that quantum processor development will escalate, dwarfing the capabilities of classical processors. They also emphasized the importance of focusing on all layers of the system stack, something Bertels and his colleagues have been doing for years.

In an interview, Bertels stated, “This is what we did for 15 years on FPGAs [field-programmable gate arrays]—from algorithm to VHDL [VHSIC Hardware Description Language] compiler, micro-architecture and chip design. What we are doing on quantum computing is the right thing to do.”

The core of QuMA architecture is conventional but only in the sense that components such as cache, microcode, and ISA are reused. There is a caveat: their behavior is completely different from—and exponentially faster than—the classical ones.

Three key mechanisms are at the core of QuMA:

The researchers hope to build a highly versatile microarchitecture that can be used on any kind of quantum chip being developed now or in the future.

“Building a quantum control microarchitecture and defining the required QISA can help the design of the control hardware, as well as the quantum software,” the authors say.

Bertels adds, “We want to be able to look at multiple quantum technologies such as semi or superconducting qubits, which is where the specialization can occur. In principle, that is how we can also look at nitrogen-vacancy (NV) centers in diamonds, majoranas [a particle that is its own antiparticle], or ion traps [electric or magnetic fields used to capture charged particles]. For now, and in the context of our collaboration with Intel, we only look at semi and superconducting qubits.”

Their work is funded by the China Scholarship Council, Intel Corporation, an ERC Synergy Grant, and the Office of the Director of National Intelligence (ODNI), Intelligence Advanced Research Projects Activity (IARPA), via the U.S. Army Research Office grant.