Child Sexual Assault and Exploitation: How Detectives and Algorithm Engineers Partner to Catch Predators and Rescue Kids
By Lori Cameron 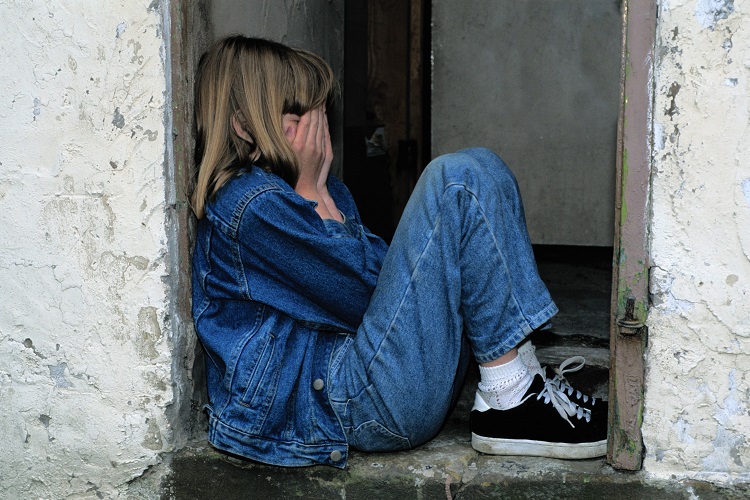 Child sexual exploitation and trafficking is a serious and widespread epidemic proliferated by the internet’s vast international network of traffickers, pedophiles, and pornographers searching for victims.

Earlier this year, the classified ad website Backpage.com became embroiled in numerous lawsuits claiming that minors were being trafficked in their adult section. Indeed, 71% of all child trafficking cases reported to the National Center for Missing and Exploited Children (NCMEC) can be linked back to Backpage.com.

It’s not just the trafficking. The rape of a child is horrifying enough, but when it is photographed and filmed, the pictures and video perpetuate the misery, making the child a victim over and over again.

The NCMEC has reviewed more than 199 million images and videos and law enforcement has identified more than 12,900 child victims. The work is far too painstaking and labor-intensive to do manually.

That’s why computer scientists have joined forces with law enforcement to tackle the problem.

Mitali Thakor of Northwestern University has researched the history of forensic science as it relates to child exploitation.

“The detection and removal of child pornography online is a vexing process, weighted with moral urgency,” she writes in her article “How to Look: Apprehension, Forensic Craft, and the Classification of Child Exploitation Images,” which appears in the April-June 2017 issue of IEEE Annals.

Thakor further explains how computing experts are developing even better algorithms to scour the internet quickly for images and video of children being raped or photographed for the purposes of being trafficked or exploited.

The goal is threefold: to find children who are missing, to gather evidence against criminals, and to get the files removed from the internet.

These algorithms are being used by service providers like Facebook and Microsoft to report suspected child abuse images to the NCMEC, as required by the PROTECT Our Children Act of 2008, which Congress passed to provide greater resources for fighting child exploitation and trafficking.