Middleware for Multicloud
By Lori Cameron 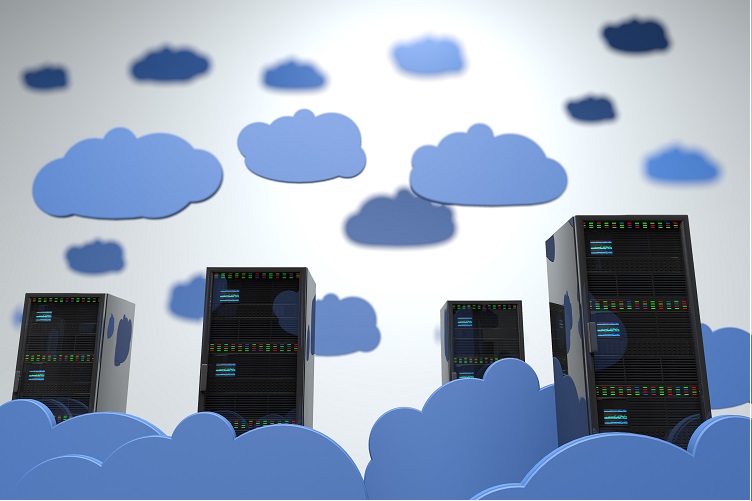 Although definitions vary, for a variety of reasons, many companies are using multicloud approaches in a variety of patterns, at various layers such as infrastructure as a service (IaSS) and software as a service (SaaS), according to the authors of “Middleware for Multicloud,” (login may be required for full text) which appears in the July/August 2017 issue of IEEE Cloud Computing.

In some cases, multiple SaaS or infrastructure public or private clouds are used to support an end-to-end process, sometimes called workflow enactment.

For example, Netflix famously uses Amazon Web Services (AWS) for digital movie transcoding and its entertainment recommendation engine, but it also backs up data to Google’s cloud in the event of an AWS outage.