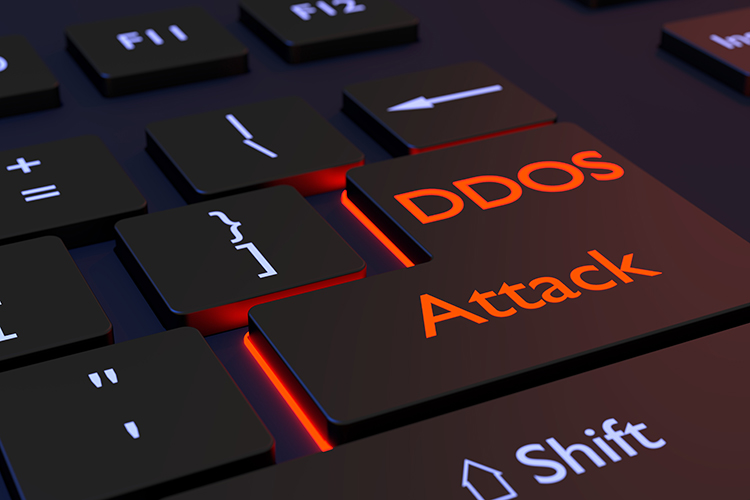 On October 21, 2016, numerous platforms and services—including Amazon, Twitter, Spotify, and the New York Times—were shut down by an overwhelming denial-of-service attack targeting Dyn, which is an internet performance, online infrastructure, and domain registration services company that serves users across Europe and North America.

The attack was executed using malware called Mirai, which converted numerous Internet-of-Things devices, such as cameras and wireless devices, into bots that flooded targets with traffic, essentially shutting them down.

While services were eventually restored, researchers have grown increasingly concerned about the potential for widespread attacks on even more highly sensitive targets such as water supplies, home devices, elections, and infrastructure systems, putting large segments of the population at risk.

Internet of Things (IoT) applications are increasingly being used in industries like “energy management systems, industrial automation, and in management of urban facilities, such as smart grids and smart traffic lights,” write researchers Virgilio A. F. Almeida of Harvard University’s Berkman Klein Center for Internet and Society, Benjamin Goh, and Danilo Doneda, a professor of civil law at the Law School of the Rio de Janeiro State University (UERJ). Their article is titled “A Principles-Based Approach to Govern the IoT Ecosystem,” (login may be required for full text) published in the July/August 2017 issue of IEEE Internet Computing.

The authors propose the formulation of principles as a means to unify the multiple bodies and organizations involved in an IoT governance ecosystem:

Many of these principles were developed from the NETmundial Multistakeholder Conference held in 2014. Any weaknesses in the governance model can be addressed through accountability, transparency, and “an open and participative dialogue for constructing the IoT governance ecosystem,” say the authors.