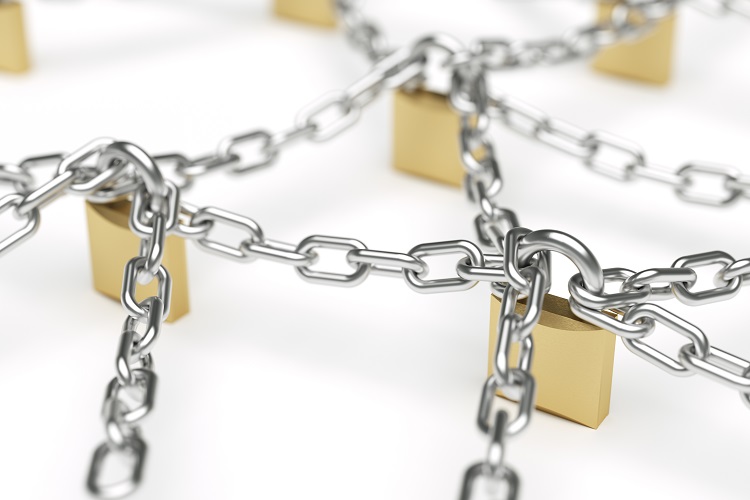 As Bitcoin and other cryptocurrency soar to $190 billion in value this month, the challenge remains whether blockchain has an even a bigger future and can ultimately be applied to mainstream markets such as the financial technology sector, or FinTech.

Bitcoin has seen significant gains in recent months and has more than doubled in value in the space of seven weeks alone, according to a recent Reuters article. The currency hit more than $7,000 on the Luxembourg-based Bitstamp exchange recently.

The problem is whether the blockchain tech behind cryptocurrency can meet the requirements of FinTech, which has different demands for privacy, transactions, and security primitives, a new study says.

Ittay Eyal of Cornell University contends that blockchain and its most prominent cryptocurrency, Bitcoin, is closing some of these gaps as well as identifying continuing challenges, according to his new research, “Blockchain Technology: Transforming Libertarian Cryptocurrency Dreams to Finance and Banking Realities,” in the September 2017 issue of Computer.

“This presents several major challenges, namely that the performance requirements differ by orders of magnitude, the mechanisms that secure cryptocurrencies are not directly applicable in FinTech, and the privacy requirements are entirely different between the two. To appreciate the challenges FinTech faces in implementing distributed ledger technology (DLT), it is helpful to review blockchain’s evolution and the motivations of its designers,” he says.

“For FinTech, Bitcoin’s ability to facilitate secure transactions when operated by a few thousand volunteer servers is evidence that perhaps the same could be done for existing interbank, or bank-to-bank (B2B), transactions, which are operated using secure dedicated servers. In FinTech’s existing setup, such transactions take a day or several days between issuance and settlement. Using a blockchain to mediate B2B transactions could improve performance such that an agreement could be reached in a fraction of that time,” says Eyal.

Second, FinTech companies will be able to build smart contracts—related to virtually any type of business or personal transaction—on top of the blockchain black box.

“Because DLT can facilitate the transaction of anything that can be digitally represented—including fiat currency, arbitrary securities, and physical goods such as gold—the various ways in which it can be used is a rich area for exploration and research for many central financial institutions, including major commercial banks, central banks, major accounting firms, and tech giants,” Eyal writes.

While the requirements and guarantees of blockchains for cryptocurrencies don’t completely match those of FinTech yet, blockchain researchers are addressing those challenges, turning cryptocurrency dreams into finance and banking realities.