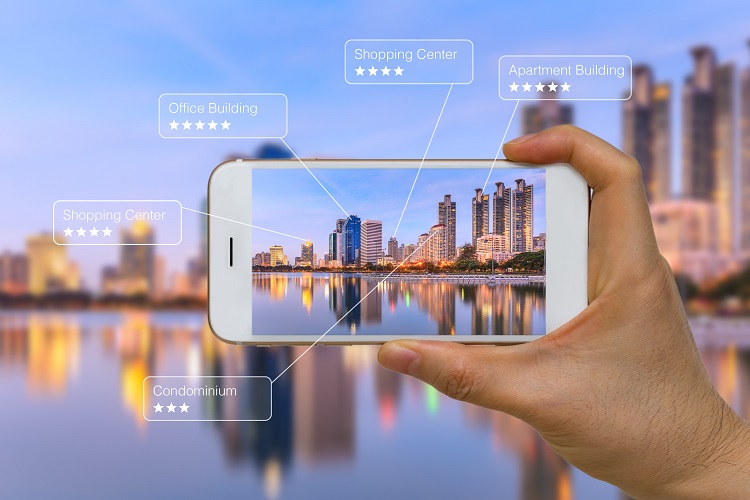 Augmented reality (AR) on smartphones has been soaring to new heights thanks to breakthroughs in AR algorithms.

The trend became clearer in 2017, with Snapchat’s release of World Lenses7 and the popularity of Meitu’s facial-up app. These apps each have hundreds of millions of active users.

In this survey of academic contributions driving augmented reality’s commercial potential and of the industry trends advancing software and hardware developments and emerging applications, the author offers advice on how startups hoping to leverage these advances can compete against senior tech tycoons. Read more in the July—September 2017 issue of IEEE MultiMedia. (Login may be required for full text.)