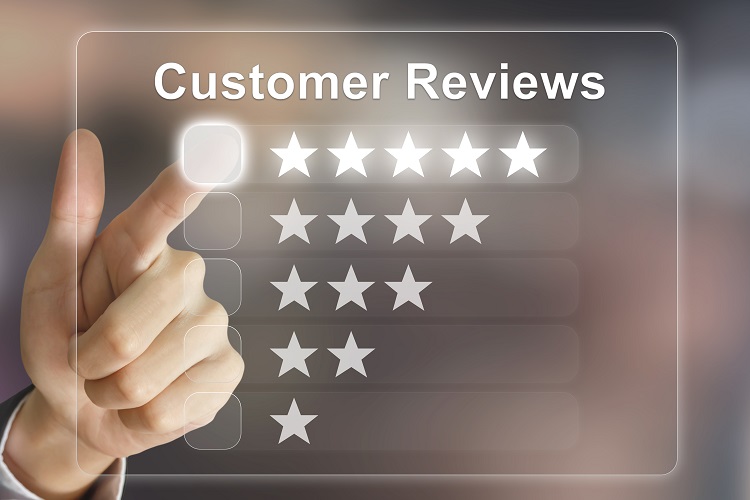 We’ve all seen them—fake reviews littering the Amazon pages of many popular products. They laud the features of these items, dropping text slang like “OMG!” followed, of course, by a mile of exclamation marks.

And, for a long time now, ecommerce sites have been able to detect and block the bots and bogus reviews.

But there is a new wrinkle in this cat-and-mouse game called “collaborative marketing hype” where fake reviewers make real purchases and then do their glowing write-up — with store owners eventually paying those fake reviewers and their purchasing costs. The payments are made through a spammer cloud.

Now, researchers have developed a counter-strategy to catch them in the act: a new collaborative hyping detection model (CHDM) that hunts down fake review chains, giving ecommerce sites a way to fight back.

“Positive online comments about products and stores are very valuable to individuals and online businesses, enticing some merchants to seek and pay for fake reviews from online services to unfairly hype themselves or denigrate their competitors,” write Qinzhe Zhang, Jia Wu, Peng Zhang, Guodong Long, and Chengqi Zhang who co-authored “Collective Hyping Detection System for Identifying Online Spam Activities,” (login may be required for full text) which appears in the September/October 2017 issue of IEEE Intelligent Systems.

The authors found that although existing antispam programs detect traditional spam activities quite well, they can’t detect comments written by genuine users whose reviews have been solicited by the businesses themselves.

“These stores usually purchase fake reviews periodically, as individual needs change over time. For instance, by predicting the most active shopping periods for individuals—festivals, end or beginning season sales, and so on—online merchants buy fake reviews months in advance to hold the top position until people start purchasing for real, to drive business to their sites. This forms a collaborative marketing hyping phenomenon among all homogeneous brands and disadvantages honest shop owners,” write the authors.

Fake reviews are a serious business.

Forbes recently reported an upsurge in fake Amazon reviews in recent months that shows no sign of stopping. Amazon is fighting back by trying to detect spam reviews, banning vendors, and filing lawsuits against over 1000 defendants, but the problem persists.

China has its own version of Amazon called Taobao, owned by Alibaba. “In 2015, fake product issues on Taobao were exposed on many public and social media platforms. A key factor here is that only individuals who successfully purchase a product can leave comments on that product on Taobao. CCA [Chinese Consumer Association] reported that several notorious fake review web markets in China had formed a fake review chain,” say the authors.

The authors propose a new collaborative marketing hyping detection solution that aims to identify spam comments generated by the Spam Reviewer Cloud and detect products that use evolving spam strategies for promotion.

Ecommerce sites can then go after the vendors.

Ecommerce sites can then go after the fake review chains.

The researchers conducted experiments that verified collaborative marketing hyping activities on a real-life ecommerce platform and demonstrated that their model can effectively and accurately identify these advanced spam activities.

Related research on spam in the Computer Society Digital Library