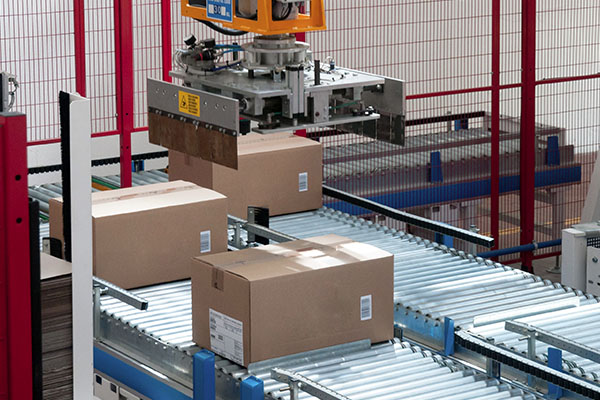 They never take a vacation day. In fact, they work 24/7 in the warehouse with nary a complaint. They don’t kvetch about the rising cost of healthcare insurance. And other than initially programming them, they don’t need any extensive training.

Warehouse robots are growing in popularity and are already causing an upheaval in the industry. Steve Vairma, who heads up the International Brotherhood of Teamsters, which represents 122,000 grocery-warehouse workers, said “employers are looking to move more and more into automation and we’re going to be faced with those challenges in contract negotiations in coming years.”

An array of companies—from food distributors to retailers—are now utilizing robots as rising labor and land costs cut into profits. Courier firm DTDC in India, for instance, now uses a 25-arm robot to pick orders at an astonishing rate of 3,500 orders per hour.

Not surprisingly, numerous companies have sprung up over the past few years to fulfill the growing demand for sophisticated warehouse robots.

Steve Banker, writing in Forbes, said in the warehouse automation market, this is evident in the growing adoption of goods-to-person automation, “namely in the form of shuttle systems that offer high levels of performance and flexibility. These new robots are called autonomous mobile robotics (AMR), developed by a number of start-up firms and established warehouse automation providers. Although robotics have physical characteristics, the embedded intelligence and application software are the key differentiating characteristics of these systems.”

A few of these:

So will robots take over Ecommerce warehouses?

Not for the time being but they are already changing the nature of many warehouse employees’ duties. Leanna Garfield, writing in Tech Insider, added humans can still provide the personal touch:

“As more retailers shift online and promise greater shipping speeds, there’s a growing need to make sure that the orders are not only delivered on-time but also feel personalized. This can be as simple as stuffing boxes with pretty tissue paper or even handwritten notes from the brands—a job best fit for humans.”