Israeli Semiconductor Industry Continues to Thrive, but Some Clouds May Be on Horizon
By Neal Leavitt 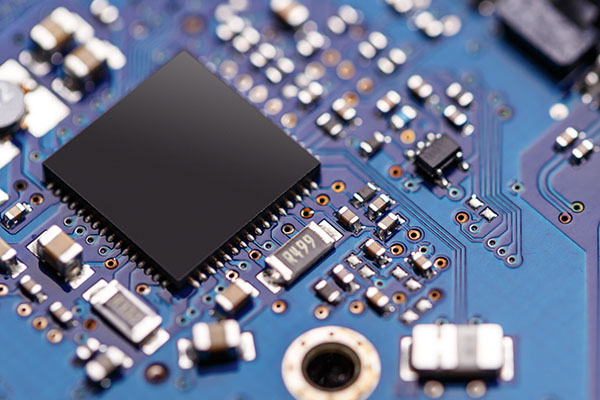 Back in 1974, Dov Frohman, one of Intel’s first employees and the inventor of EPROM, erasable programmable read only memory, decided to leave Silicon Valley and return to Israel, his adopted home since 1949.  Frohman was charged with helping Intel establish a small chip design center in Haifa, which at the time, was Intel’s first outside the U.S.

The rest, as the cliché goes, is history. In a little over a generation, the Israeli semiconductor industry has grown to now employ more than 20,000; annual revenues are about US $5 billion.

Intel, for instance, now has about 9,900 employees in Israel and is planning to invest almost $6 billion in upgrading its Kiryat Gat fab facility.  In fact, since 1974, Intel has invested about $10.8 billion in the Israeli semiconductor industry.

Over the years, noted Gradman, there have been some significant semiconductor industry developments emanating from Israel.

And here’s yet another example of a global company that is expanding its presence in Israel.  UK-based Imagination Technologies has a broad range of silicon IP that includes the processing blocks to create SoCs (Systems on Chips) that power mobile, consumer and embedded electronics.

“The MIPS architecture has been very successful in Israel over the last decade and now Imagination is working with many of the best semiconductor companies in the region who are using MIPS in their designs,” said Munitz.  “Currently with our broader portfolio we’re supporting the industry even more with communication-related cores like SDR engines, network processors and switches, as well as with imaging, video and graphics solutions.”

There are a few potential clouds on the horizon.  Competition from China, Taiwan and India is heating up and may impact growth rates, albeit not everyone’s worried about this.  One such person is Dr. Youval Nehmadi, founder of Israel-based tech company Wander3D.  He has also been in the semiconductor industry for over 20 years.

“I don’t see competition from the Far East as a major threat as the Israeli ecosystem is very innovative and well financed,” said Nehmadi.  “One advantage of Israeli tech companies is their ability to improvise – something that’s not easy to study or copy since it’s more a part of the culture here.”

Another challenge ahead is finding ever increasing numbers of qualified engineers.  Gradman said a number of semiconductor companies operating in Israel have created special math and physics programs for Israeli youngsters that can help them with potential electrical engineering studies at universities in Israel and abroad.  He added that at the recent ChipEx 2014 conference, several companies like Intel and Mellanox also rented booths to recruit qualified engineers.

Beyond that, Gradman said the Israeli semiconductor industry must continue to improve relations with the academic world and encourage research that could lead to establishing new technologies.

“Industry and academia need to join hands and work together to ensure the industry’s future,” he said.