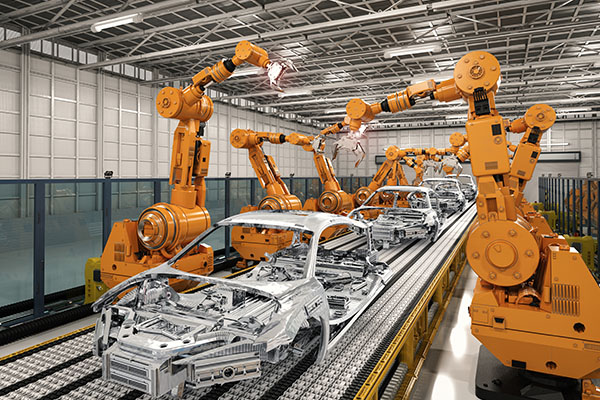 The Internet of Things is causing a sea change in manufacturing. That’s putting it mildly.

In a report issued last year by PWC, “The Internet of Things” What It Means for US Manufacturing,” the company said “over the next decade, manufacturers could stand to capture about $4 trillion of value from the IoT through increased revenues and lower costs.”

That’s a lot of pocket change.

Some key findings of that report further accentuate how manufacturing is being positively affected by the IoT: 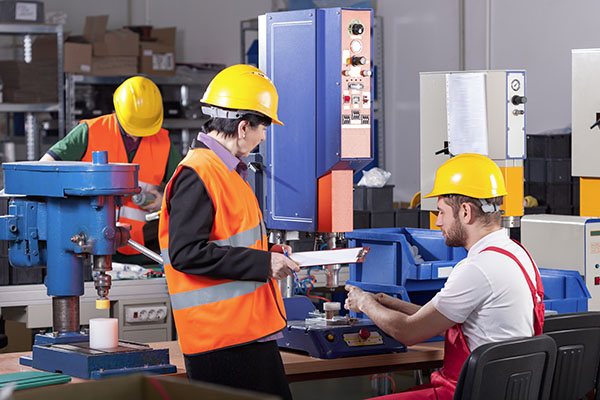 But we’re still in the early days for the IoT, especially on plant floors.

Roberto Michel, Editor at Large for Modern Materials Handling, said hurdles for broader adoption include security concerns for plant floor networks and a hazy understanding of how the IoT translates into real-world practical use. Michel added that some of the emerging ways that IoT can help manufacturing operations includes equipment optimization and energy efficiency; safety; materials tracking and manufacturing agility; and lifecycle product traceability.

Security, in particular, is a key issue, especially with industrial Internet applications. Writing in CIO, Thor Olavsrud said these apps can be built on literally tens of thousands of sensor nodes, increasing threat surface area by orders of magnitude.

“Bad data injected into your system has the potential to be as damaging as data extracted from your systems via data breach,” added Olavsrud.

Douglas Belin, senior manager of industry development with Cisco Systems, added that “the biggest benefit we are going to start to see is the correlation of information from systems that typically didn’t work together or were not thought of needing to reference each other. Historically, the information was stored in silos and was very difficult to get to. Now we are adding the connectivity to these machines and are able to extract the data, move the data, store it, and analyze it to see if abnormalities are occurring.”

And even a connected tool can help increase factory productivity. CIO used as an example the IP (Internet Protocol) torque wrench that’s often used in assembling a complex part. When connected to the cloud, the IP torque wrench “captures the torque applied to a specific part, the specific wrench that was used, when that wrench was last calibrated and the employee who used it. Faults can be detected in real time and even when they’re missed, the cloud can trace every part affected back to the root cause.”

As the IoT continues to change manufacturing, factories that don’t take advantage of connectivity will not only lag behind, but quickly become industrial dinosaurs.