Got Game? Analytics May Help Those Weekend Duffers
By Neal Leavitt 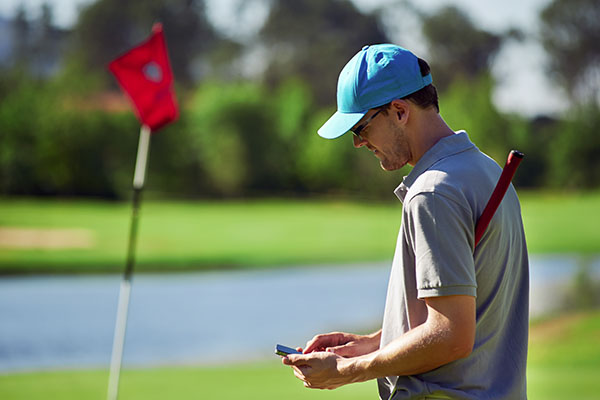 If you constantly shank your drives into the rough, have a propensity for landing your ball in every other sand trap and have a knack for choking on those three-foot putts, well, golf analytics may offer some incremental improvements to your game, but playing on the PGA Tour will still be a bedtime fantasy.

The skinny, however, is that the analytics gleaned via wearable technology and cloud computing are bringing about a sea change in golf.

Last month’s Master’s winner, Danny Willett, for instance, is using analytics to determine what club to use, the type of shot to attempt and where to aim. Brian Costa, writing in the Wall Street Journal, reported that although Willett had only played at Augusta once, his caddie, Jonathan Smart, got an email from a London analytics firm – the 15thClub – with invaluable data on the par-5 holes.

“The numbers showed that when players lay up-leaving their ball short of the green to avoid a water hazard-they fare better when doing so as close to the green as possible, rather than the more distant spots where players typically prefer to swing from on their third shots,” noted Costa. He added that Smart said the 15th Club’s analysis helped Willett improve his ranking to No. 9 worldwide.

A number of companies have also come up with some innovative products providing golfers with a welter of data. Golf reported that Shots to Hole, an Australian company, offers an array of statistical data on its site via a program called What-If-Analysis.

“With a few mouse clicks, for example, a 90s-shooter can see how many strokes he’d save if he stuck his mid-irons, say, three feet closer or added 10 yards to his drives,” the publication said.

A few other cool offerings:

Golf analytics, noted Steve Evans, the PGA Tour’s senior vice president of information systems, is still in its infancy and we’re just scratching the surface of what may be coming soon.

“We have information on the type of grass on courses, the speeds of the greens, and the weather conditions they are playing in,” said Evans. “We have not done a lot of work to date correlating these data components with scoring and performance, so there are still a lot of opportunities to get more value from the data we capture.”

There’s still hope then for all those weekend duffers.