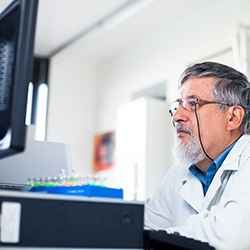 Global conflicts and economic and political upheaval often sends lifelong citizens across borders. They’re looking for safety, peace, a place to raise their families, or just an everyday, sustainable life. But, of course, every transition comes with challenges, and those forced to transplant their lives on foreign soil may be inundated with a mix of emotions, concerns about what’s happening back home, and, for many computer scientists, concerns about finding suitable work.

Fortunately, there are resources geared towards helping at-risk computer scientists get the skills they need to excel at computer science jobs despite being far from home.

Who Are At-Risk Computer Scientists?

At-risk computer scientists are IT professionals, hopefuls, and students whose circumstances put them at risk of being unable to live up to their potential. More specifically, the term tends to refer to refugees who’ve been displaced — for various reasons — and need to pursue or continue a career in computer science.

Issues that force promising students and professionals to move span multiple regions, cities, countries, and political climates. Recognizing this, several organizations have developed programs or resources to help computer scientists in this position.

Here are some of the leading resources for at-risk computer scientists:

Using these resources, computer scientists, students, and those who want to employ them can discover potentially fruitful opportunities. As a result, companies and universities gain access to top international talent, and skilled computer scientists can continue pursuing their passions despite setbacks out of their control.

To suggest additional resources for at-risk computer scientists, submit your suggestions to the IEEE Computer Society’s Inclusion alias. If you have a project or idea that makes a positive impact on these communities, consider exploring our Diversity and Inclusion Fund and submit a proposal for funding. 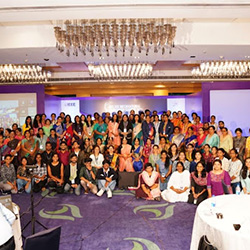 A Recap of the 2022 International Leadership Summit in Hyderabad, India 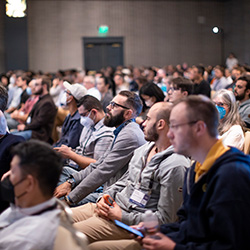 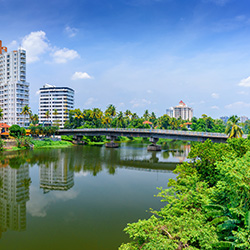 Impact Through Computer Literacy - Empowering the People of Kerala, India 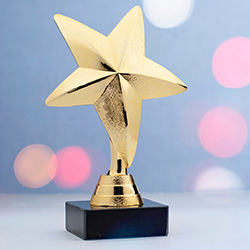 2022 Awardees from the Technical Community on the Internet 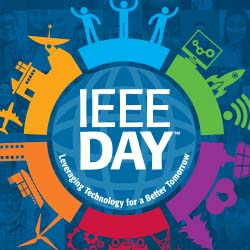