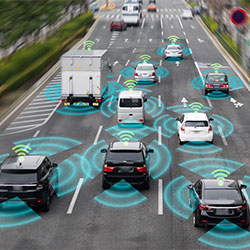 Intelligent systems, capable of making autonomous decisions based on AI algorithms, are becoming more widespread in several application fields, such as smart factories, autonomous vehicles, autonomous robots, and many more. Human life will increasingly rely on these systems, mandating their reliable, safe, and secure operation and interoperability.

This meeting will be a unique opportunity to interact with technology leaders from around the globe, help to identify key challenges in this area, and better position IEEE to address those challenges.

Registration is FREE and space is limited to 100 participants. Reserve your seat at the table today.