Is Supercomputing Really a “Super” Conference?
By Vladimir Getov
Get Your Free Monthly ComputingEdge Magazine

Indeed, Supercomputing is a very big event. It has been jointly organized annually by the IEEE Computer Society and ACM since 1988 and its 32nd edition was hosted by the Convention Center in Denver, Colorado in November 2019. 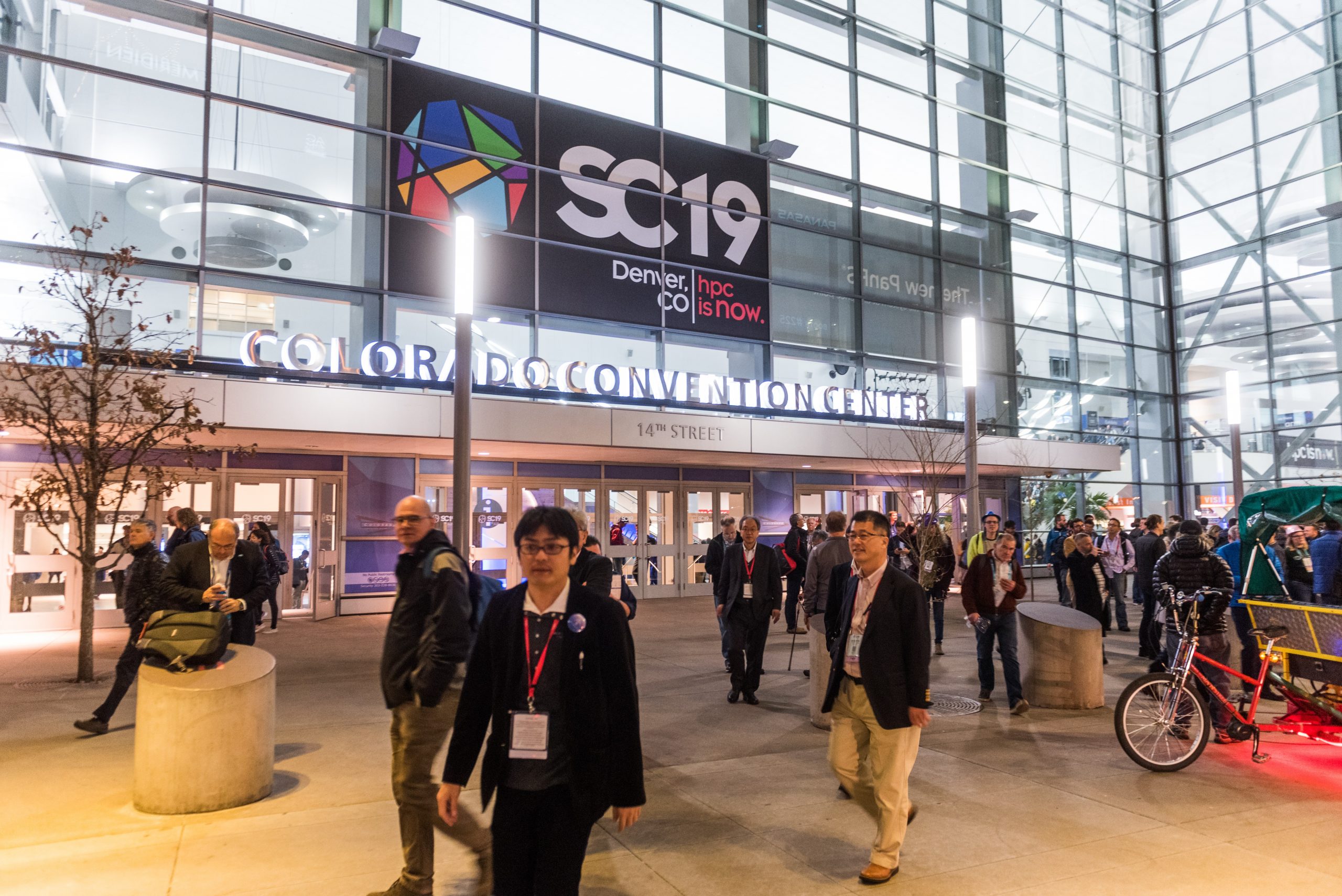 The Supercomputing Conference is traditionally so rich and diverse that creating an individual schedule was highly challenging for each of the nearly 14,000 attendees and more than 780 volunteers of which 175 are student volunteers. Some 374 companies (66 new this year), research labs, and universities from 118 countries from around the world participated in the exhibition, which is a huge event on its own.

The technical program attracted around 6,000 registrations while SCinet proved to be the largest computer network built exclusively for the Supercomputing Conference and exhibition. This should be enough to demonstrate that Supercomputing is a super conference but still – how and when was the term “super” selected?

Origins of the Word “Super” in Supercomputing

In order to find out, we need to make a journey back to the 70s when the word “super” became fashionable with the newly introduced words “Superman,” “supermodel,” “supermarket,” “superhighway,” or simply “super.” Therefore, the term “supercomputer” was naturally assigned to the very successful Cray-1, which was the first supercomputer to successfully implement the vector processor design. Its distinctive design reflected Seymour Cray’s innovative engineering solutions and theatrical flair. 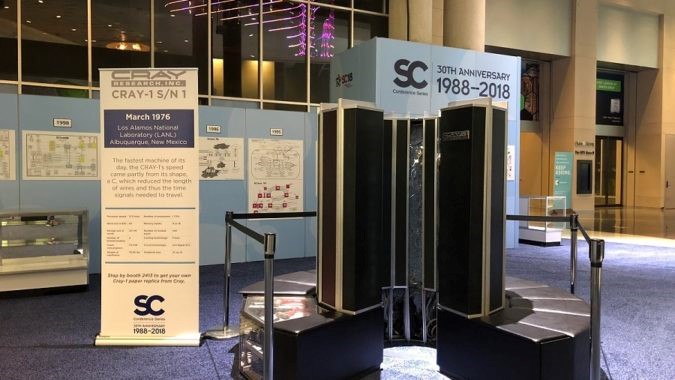 The historic Cray-1 (serial number 001), on loan from the Chippewa Falls Museum of Industry and Technology, was a very popular central piece of the SC 30th anniversary history exhibit at SC18 in Dallas in November 2018. It is the original system installed at Los Alamos Scientific Laboratory in 1976. This unique machine was designed and manufactured by Cray Research Inc., with founder Seymour Cray as the primary architect.

The huge success of Cray-1

The machine is known for its unique rounded C-shape which has affectionately been called “the world’s most expensive love bench.” The humorous phrase first appeared in a 1976 Computerworld article [PDF, see p. 21] by Richard (Dick) M. Russell after being coined by Russell’s editor at Auerbach, Steve Callahan. Russell was a technical writer for Cray Research and wrote the definitive paper on the Cray-1, published by Communications of the ACM in 1978. 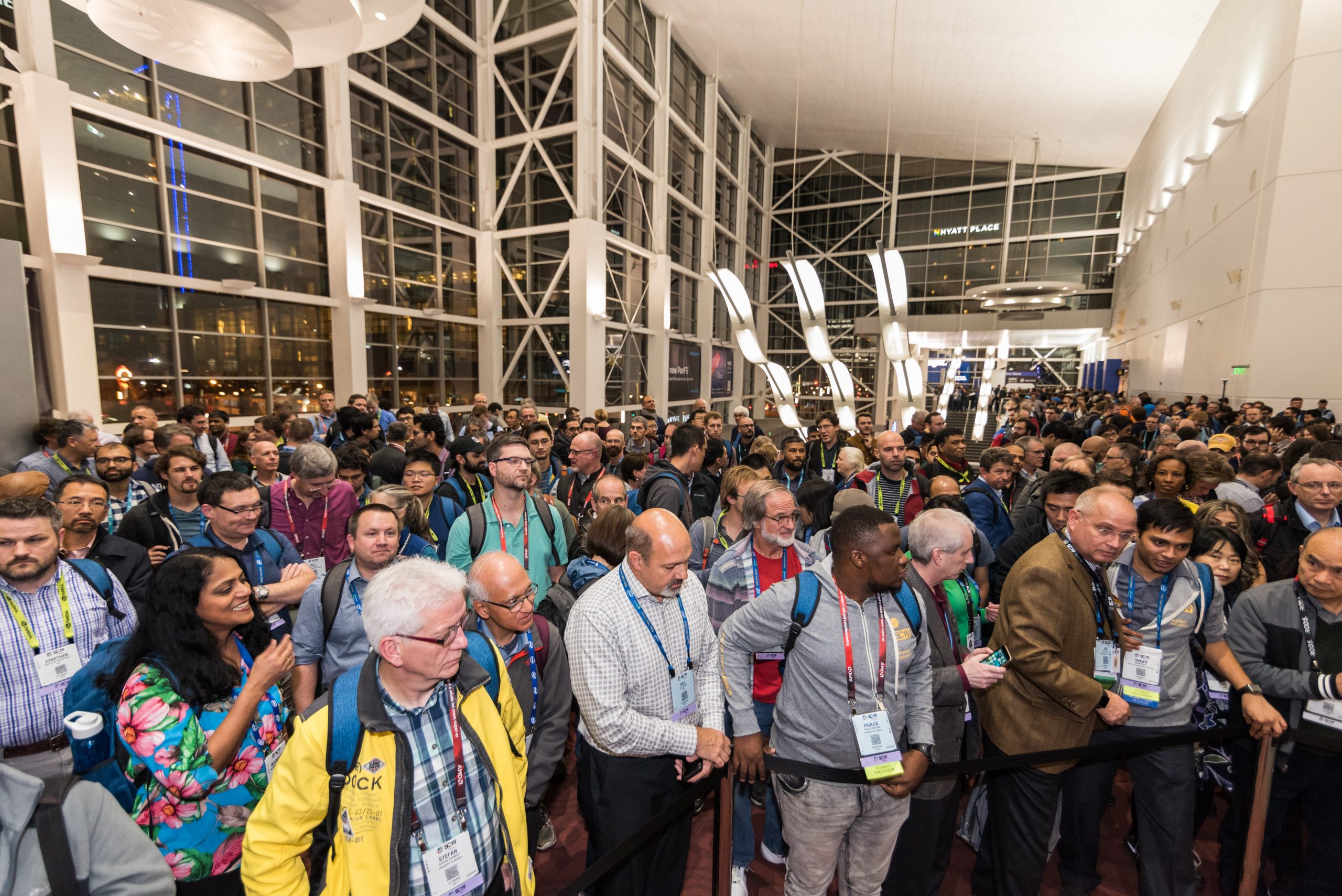 In fact, the round tower minimized wire lengths, while the distinctive bench concealed power supplies. Densely packed integrated circuits and a novel cooling system reflected Seymour Cray’s specific attention to “packaging and plumbing.” The Cray-1 was 10 times faster than any competing machines at that time with more than 100 installations worldwide. But speed came at a cost. It sold for up to $10 million and drew 115 kW of power, enough to run about 10 homes. Over 60 miles of wire snaked through the Cray-1, with no segment longer than 3’ to minimize signal delays. This is how the term “supercomputing” was introduced nearly 50 years ago!

Nowadays, the next generation of supercomputers is expected to reach Exascale processing speeds, and the professional community is excited about the forthcoming “beyond super” computing era. However, the term “supercomputing” will stay as it has become for many years a label of top quality for the most advanced computers in the world. 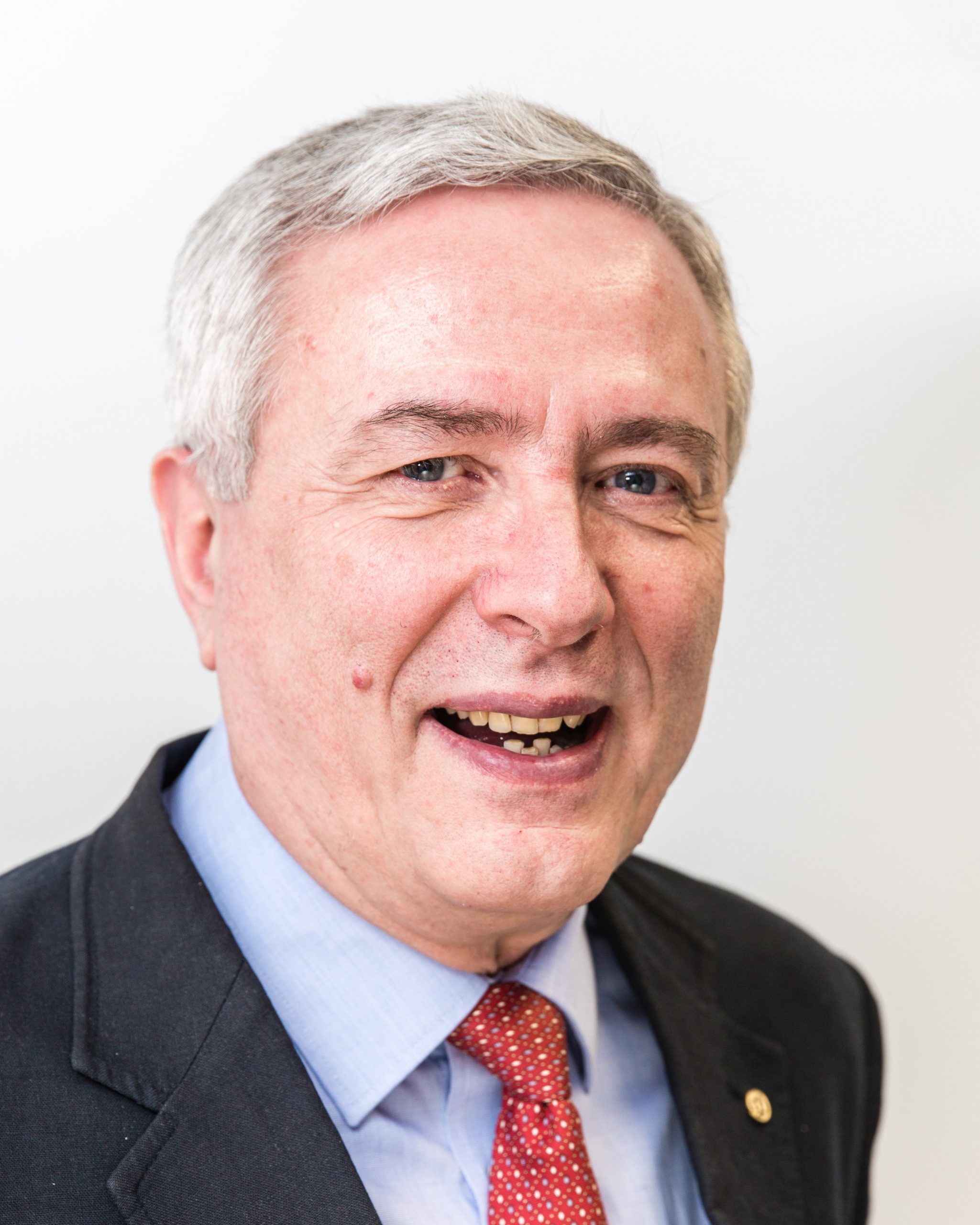 Vladimir Getov is a professor of distributed and high-performance computing (HPC) at the University of Westminster in London (UK) and Computer’s area editor for HPC. His research interests include parallel architectures and performance, energy-efficient computing, autonomous distributed systems, and HPC programming environments. Getov is the recipient of the IEEE Computer Society Golden Core Award and is a Senior Member of IEEE and ACM. Contact him at v.s.getov@westminster.ac.uk.