Top 4 Ways to Advance Your Career as a Software Developer 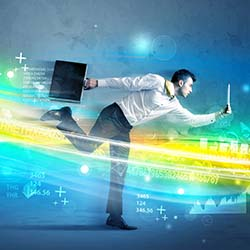 With salaries averaging about $107,510 a year, software developer positions are in high demand, and if you want to take your earnings to the next level, you may be wondering how to stand out from the rest. While there are many things you can do, read on to learn the top four ways a developer can skip the corporate ladder and hop on the elevator to success.

The adage, “It’s not what you know but who you know,” is true. While qualifications may get you into the conversation, gaining a seat at the table often takes a personal introduction. Here are some tips on how to get the most out of networking.

Here’s the wrong mindset: “I’m networking to meet a lot of people in the hopes that one of them can hook me up with a cool position.” This kind of “shotgun” networking focuses more on the quantity than the quality of your connections.

Here’s a better mindset: “I’m networking because people have problems, and I may be the solution.” As a developer, even if you code using the same languages as thousands of others and serve the same basic disciplines, the kinds of solutions you create are unique. So is your thinking, not to mention your experience. While networking, you want to bring these to the conversation so that if someone needs your skillset and background, they know you are the missing piece to their puzzle.

Be judicious with social media

While some may argue there’s no such thing as a bad friend or follower on social media, it’s virtually inarguable that some connections are better than others. If you’re leveraging social media, good job. But try to actively choose folks who:

For developers, conferences are a cornucopia of information and opportunities. You meet people, learn new things, and stay abreast of the latest and greatest in the dev world. To parlay a conference into a career boost, try the following:

A software developer who knows a few languages can, theoretically, continue developing for several years without learning a new one because some languages stand the test of time. But they’ll be limiting their options.

To broaden the scope of your opportunities, you need to heed the wisdom of Ralph Waldo Emerson’s truism: “The mind, once stretched by a new idea, never returns to its original dimensions.” When you continue learning, your mind takes a step forward that can’t be reversed — and often, your paycheck can move right along with it.

For example, imagine a programmer is a wiz at C++ and has been using it for a few years but then decides to learn Google’s Go. Despite being a C++ ace, that programmer has instantly opened up a range of possibilities just by learning Go. These possibilities include:

After networking and learning your way to a job interview, it’s time to bring home the bacon. Nailing your interview questions will put you head and shoulders above other applicants who may have similar backgrounds. Here’s what you can do to leave an interviewer with a great impression.

Researching what a company does is great, but they’re not interviewing because they need someone who knows what they do; they’re looking for someone to help bring them to the next level. So think about some of the challenges the company may be facing and talk about ways to approach them. For example, they may need to:

Advance Your Career as a Developer with the IEEE Computer Society

As a member of the IEEE Computer Society, you have access to resources and people that enable you to network, attend conferences, identify courses, and even practice and prepare for interviews. The connections you make avail you of the knowledge and experience of all in the community. Reach out to join the world’s digital leaders today! 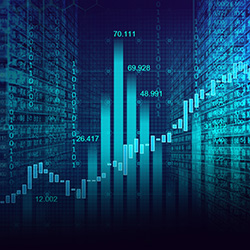 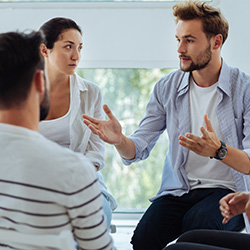 Are Your Communication and Interpersonal Skills Holding You Back? 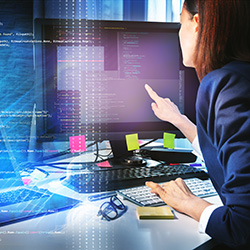 How Can We Retain More Women in STEM Careers? 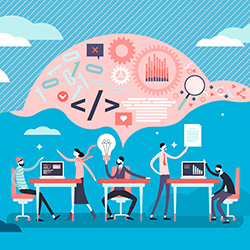 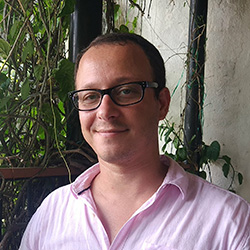 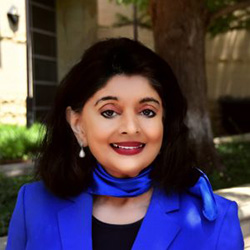