The Blockchain Mystery: Three Things You Should Know
By Lori Cameron 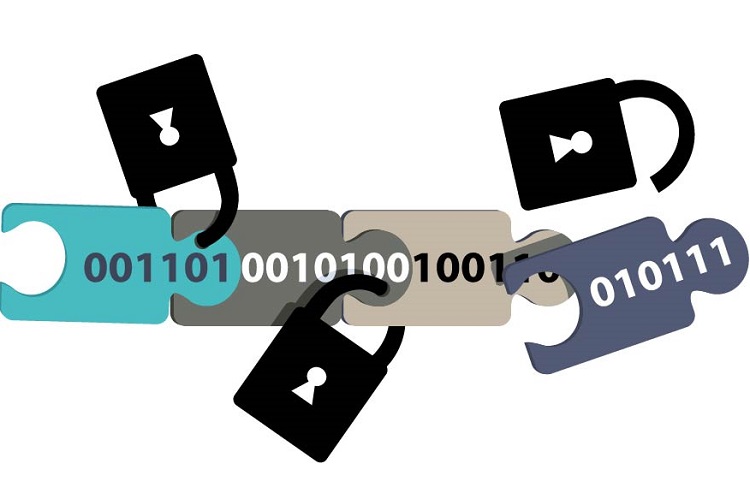 Blockchain technology promises to revolutionize the world of finance, banking, and contract negotiation.

What it is and how it works, however, remain a mystery to many people.

Because it promises to significantly change the way contracts and financial transactions are verified, you should know at least three important things:

A blockchain is a digital ledger of verified transactions locked together chronologically in an encrypted chain.

Blockchain is “a distributed storage of timestamped documents where no party can tamper with the content of the data or the timestamps without detection,” writes Massimo Di Pierro of DePaul University in his article “What Is the Blockchain?” (login may be required for full text) appearing in the September/October 2017 issue of Computing in Science & Engineering.

Read about blockchain research (login may be required for full text)

How does it work?

Transactions are placed in an encrypted, digital ledger distributed to a network of computers that can view and share it but not copy it.

The ledger is updated with new transactions every few minutes, allowing each computer to access the same current shared ledger.

What kinds of transactions can the blockchain be used for?

“Someone could store an idea for a patent in the blockchain to later prove a first-to-invent claim. You could also store a promise to do something at a later time, with the promise stored in the form of code that would execute the promise in an automated manner,” Di Pierro writes.

“This is what’s called a smart contract; for example, let’s say we have this promise: ‘Alice promises to pay Bob $1 if on 1 January 2028 it rains in Chicago.’ As long as the promise is in the blockchain, and an application program interface (API) can check whether the conditions are met, the system can automatically execute the transaction should the condition be fulfilled.”

Blockchain promises to make virtually every type of transaction faster and more secure. And while it could potentially eliminate plenty of white collar jobs, it will create a wealth of new ones.