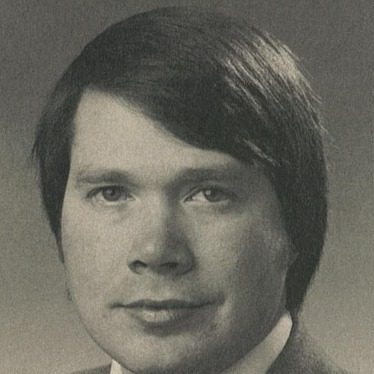 Dr. Thomas M. McWilliams, Vice President of Valid Logic Systems, Inc. of Mountain View California, since September 1983, was born on 17 June 1952 in Kansas City, Missouri. He obtained both his B.S. and M.S. degrees in Electrical Engineering from Carnegie-Mellon University, Pittsburgh, Pennsylvania, in 1975. Upon being offered a Fannie and John Hertz Graduate Fellowship, he proceeded to Stanford University, where he earned his Ph.D. in Computer Science in 1980. His dissertation entitled, “Verification of Timing Constraints in Large Digital Systems,” won him the Fannie and John Hertz award for the best Ph.D. thesis that year.

Dr. McWilliams had the opportunity to work on simulation programs at Digital Equipment Corporation as an undergraduate. While doing his graduate work, he was a Co-Principal Investigator at the Lawrence Livermore National Laboratory on the S-1 project which he founded in collaboration with Dr. L. Curtis Widdoes, Jr. This involved the design of very advanced computer systems and the tools necessary to develop such systems. It is here that the structured computer-aided logic design systems (SCALD) and its automatic physical design subsystem evolved. These were then used to design the S-1 Mark IIA, a uniprocessor said to attain to performance level of a Cray 1.

He helped Widdoes found Valid Logic Systems in 1981 and served as a consultant to that company, while at the same time continuing as Technical Director of the S-1 Project until 1983. He then assumed his current assignment at Valid on a full-time basis so that he could devote his energies to the advancement of SCALD, and the increase of simulation speeds through both hardware and software acceleration techniques.

McWilliams was elected to Eta Kappa Nu and Tau Beta Pi, honorary engineering societies, and belongs both to the Association of Computing Machinery and the Institute of Electrical and Electronics Engineers. Earlier in his career, he was a recipient of a Bausch and Lomb Science and Math award, and also an Everard M. Williams Scholarship award.