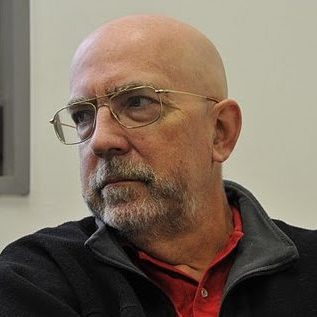 His research focuses on practical and theoretical aspects of concurrent and distributed computing. His early work on wait-free synchronization showed that different synchronization operations have different computational power, but that any operation that can solve consensus is universal. With Jeannette Wing, he invented the notion of linearizability, a popular correctness condition for concurrent data structures. With James Aspnes and Nir Shavit, he developed counting networks, a class of highly-concurrent, low-contention data structures for counting and related tasks. With Nir Shavit, he developed new ways to reason about distributed algorithms, based on combinatorial and algebraic topology, yielding new lower bounds to previously unsolved problems. With Eliot Moss, he invented transactional memory, a multiprocessor synchronization architecture that has been incorporated into recent processors by Intel and IBM.