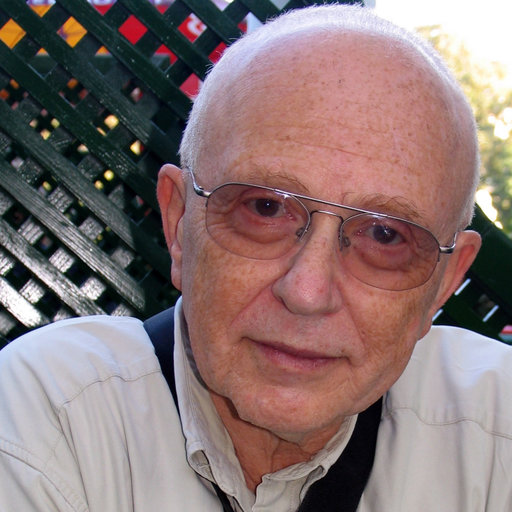 Dr. David Lorge Parnas has been studying industrial software development and publishing widely cited papers since 1969. Many of his papers have been found to have lasting value.  For example, a paper written 25 years ago, based on a study of avionics software, was recently awarded a SIGSOFT IMPACT award. In all, he has won more than 20 awards for his contributions. In 2007, Parnas was proud to share the IEEE Computer Society’s onetime sixtieth anniversary award with computer pioneer Professor Maurice Wilkes of Cambridge University.

Dave received his B.S., M.S. and Ph.D. in Electrical Engineering from Carnegie Mellon University and honorary doctorates from the ETH in Zurich (Switzerland), the Catholic University of Louvain (Belgium), and the University of Italian Switzerland (Lugano). He is licensed as a Professional Engineer in Ontario.

Dr. Parnas is a Fellow of the Royal Society of Canada (RSC), the Association for Computing Machinery (ACM), the Canadian Academy of Engineering (CAE), the Gesellschaft für Informatik (GI) in Germany and the IEEE. He is a Member of the Royal Irish Academy.

Parnas is the author of more than 265 papers and reports. Many of his papers have been repeatedly republished and are considered classics. A collection of his papers can be found in: