Blurring boundaries between the physical and virtual worlds will catapult the metaverse into the mainstream as a bridge to the next generation of Internet-led digital experiences.
Namrata Naidu
11/11/2022
Share this on: 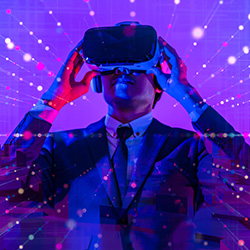 The idea of a centralized virtual ecosystem, a place parallel to the physical world, has been a concept coveted by tech enthusiasts since the rise of the Internet. Once perceived as a mere theory, this concept, under the moniker metaverse, has gradually shifted to the mainstream, epitomized by various initiatives, most notably Facebook’s decision to rebrand as Meta in October 2021. Over 60,000 all-time users have already forayed into the virtual worlds of the metaverse, indicating a nearly tenfold rise since early 2020.

Since the metaverse concept is still in its nascent stages, the true definition of the concept is yet unclear; however, in the broadest of terms, it can be described as a graphically diverse virtual space where people can carry out real-life tasks with a certain degree of authenticity. From enabling remote co-workers to create new products via collaborative virtual efforts to giving consumers the power to customize their digital experiences via avatars, metaverses, or immersive virtual experiences, are paving the way for a new era in virtual interactions.

Essentially, the metaverse market is emerging as a prominent contributor to the digital economy, with a targeted valuation of USD 500 billion by 2028, as per a Global Market Insights Inc. report.

This growth is characterized by several factors responsible for putting the concept at the forefront of the tech industry’s radar. One of the key factors in this regard is the emergence of technologies such as blockchain and virtual reality, which are envisioned to bring the metaverse industry to the mainstream. However, the most recent and perhaps the most significant factor is the coronavirus pandemic.

The onset of the COVID-19 crisis drastically altered lifestyles on a global scale. Due to the stringent lockdown mandates imposed during the early stages of the pandemic, the reliance on virtual meeting platforms like Zoom, streaming content, and video games witnessed a massive uptick, as people began to seek engagement opportunities, without leaving the safety and comfort of their homes. Naturally, the tech industry has identified this trend, with major entities working to capitalize on the situation by venturing into the metaverse and bridging the gap between these needs.

Is AR the key to unlocking the true potential of the metaverse?

Over the forthcoming years, virtual reality is expected to become a medium for the metaverse to manifest itself in the world. This trend is further supported by several high-profile announcements being made recently by tech giants like Microsoft, Sony, and Meta, who have set the development of headsets and other technologies as key focal points for their venture into the metaverse.

However, this vision creates a separation between the physical and digital world, since virtual reality involves interaction primarily on the virtual plane. This could prove problematic since many users are averse to prolonged experiences in the virtual world. In recognition of this factor, tech savants have largely opined that digital technology must enhance, rather than replace human experiences.

Recent and upcoming efforts in the AR ecosystem will prove especially beneficial for the metaverse industry growth from the AR/VR headset segment. Popular developments include Tilt Five’s USD 7.5 million funding to develop glasses, controllers, and other equipment for AR tabletop board games, to Google’s purchase of AR glasses manufacturer North.

As per Global Market Insights Inc., the metaverse market size from the AR/VR headset segment may register over 45% CAGR through 2028.

Examining how the metaverse is reshaping the technological landscape

Even though there is still some ambiguity regarding the true impact of metaverse technologies, it is becoming increasingly clear that the concept firmly establishes itself as a formidable force, triggering a massive transformation in the digital economy.

But how, and where, are these transformations manifesting?

As per insights from GMI, the metaverse market from the social media application segment is poised to depict a growth rate of more than 40% through 2028. Over the past two decades, social media has emerged as a dominant theme, especially among the younger generations. Nearly all communication, transaction, and engagement in the modern era is carried out virtually, with the rise of popular platforms blurring the lines between messaging, blogging, video sharing, and other social medial interactions.

However, with the social media ecosystem becoming increasingly saturated with the explosive rise of these platforms, social media companies have to rethink their strategies to come up with new ways to stand out in the crowd and fulfill the lofty expectations of Generation Hashtag.

This consumer group, which consists mainly of digital native Millennial and Gen-Z consumers, has an entirely new perception of value from digital experiences, which can be addressed only with the advent of next-gen concepts like the metaverse. From video sharing to online dating, the metaverse is immersing itself significantly in social media, allowing modern consumers to create a digital presence that complements their physical identities.

The success of virtual interactive platforms like Roblox is a prime indicator of the metaverse’s role in the social media revolution. Meanwhile, the rise of new tools in the digital ecosystem is giving social media creators the power to generate their own metaverse experiences. Facebook’s Spark AR community is a good example of this, hosting millions of creations and prompting users to engage in themed contests designed to encourage entrants to build their own cross-reality experiences.

E-commerce is another sector from which the metaverse industry is expected to derive significant returns. With technology pervading nearly every aspect of the industrial ecosystem, the convergence of offline and online shopping is imminent.

Immersive virtual experiences are the cornerstone of next-gen online shopping experiences, with the burgeoning popularity of AR emerging as a boon, not just for shoppers from a convenience perspective, but also for merchants seeking to widen their customer reach and ensure maximum retention.

Metaverse technologies will empower brands to provide personalized and immersive digital shopping experiences. NFTs, or non-fungible tokens, are one such technology that will allow brands to create entirely new digital products and experiences. From receipts to special event access passes to early access passes for new product launches, the use cases of NFTs are seemingly endless, with noted retail brands leveraging the technology to extend VIP opportunities to its most passionate consumers and advocates.

In January 2022, for instance, Walmart seemed to indicate a venture into the metaverse, with plans to generate its own collection of NFTs and cryptocurrency. Having filed several new trademarks in December 2021, the retailer’s intention to make and sell virtual products, from home decorations to toys, to personal care products, became quite evident, further highlighting how the metaverse is reshaping the e-commerce sector.

Since it is still on the rise, the true definition of the metaverse concept is yet to be found. Even so, technology giants like Meta Platforms, Google, and Apple have taken the plunge, and are focusing their efforts on developing next-gen tech that will shape the future of the metaverse. Tech companies have also opined that the metaverse may emerge as a new step in the evolution of the internet, eliminating boundaries and eventually enabling the complete immersion of the physical world into the digital. 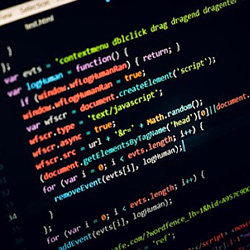 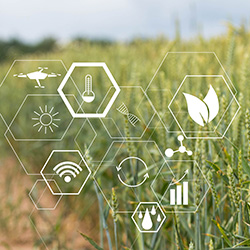 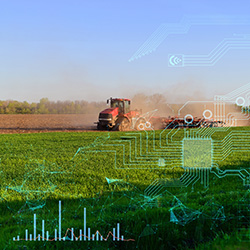 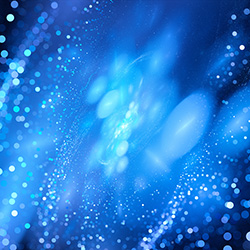 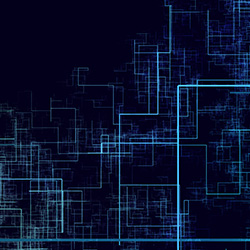 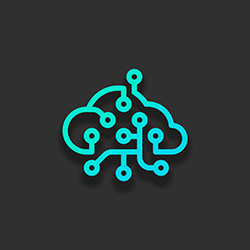