This year, more and more organizations are expected to move from waterfall approaches to DevOps. DevOps is a relatively new term used to refer to the new system of agile infrastructure. It’s a lean approach to collaboration in which development and operations staff work together through all stages of the development lifecycle.

While straightforward, it’s not without its challenges. Many development companies see it as the pinnacle of what an organization can reach in terms of effectiveness, but like all changes, it’s not always easy. As many teams quickly discover, making the transition comes with challenges. Luckily, despite the negative buzz, DevOps is more than just a fad. It’s also something worth fighting for. This guide will discuss the biggest challenges facing DevOps in 2019, as well as what you can do as a development team to overcome them. 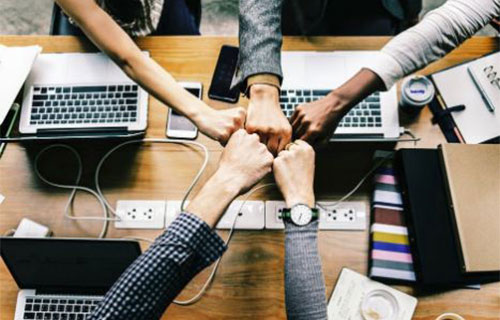 Legacy Apps and Systems: Built Without DevOps in mind

One of the first challenges DevOps teams are likely to encounter is legacy apps. These are apps and systems built without DevOps in mind. While they might seem harmless, they’re pretty tricky to transition. You want to focus on new apps and systems with DevOps, but you still need to maintain these legacy systems.

There are a few different options for transitioning with legacy apps. First, you can work on phasing these out altogether or gradually. One way to do this is by slowly transitioning customers to a newer version which is maintained with a DevOps system. Otherwise, you’ll need to create a system for maintaining your legacy apps that won’t interfere with your new DevOps system. Using a Scala Performance measuring tool with AppOptics could help with this long-term. The goal is to ultimately phase out non-DevOps systems in the future. 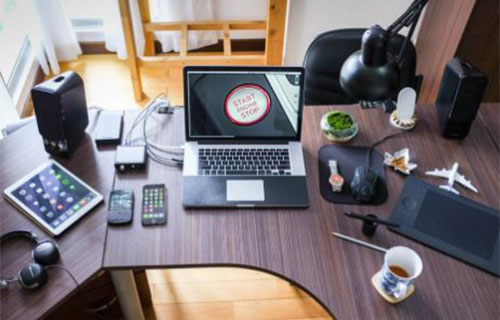 For new DevOps teams, it might seem smart to choose DevOps as the go-to for every new project that pops up. This isn’t always the case. DevOps isn’t always necessary, and sometimes it can slow down the entire production process if not done properly. In 2019, there needs to be more diligence when choosing which projects to use DevOps.

When it comes to deciding if DevOps is or isn’t necessary, it’s best to prioritize. Remember that DevOps is an operational strategy. This strategy isn’t always going to be the right fit all of the time. If you’re working on software that is expected to scale quickly and needs to gain speed from its agility, then DevOps likely is a smart choice.

However, DevOps doesn’t always work. It shouldn’t be treated as the go-to solution that magically will solve all problems. If you’re using an older system, for instance, it’s best to stick to older processes since it’s not always possible to find automated systems for these.

In addition, planning and design work are seen as a poor fit for DevOps. Going through the design and user experience systematically is generally a much more successful way to approach the process than constant improvement. Designing and planning an app is not the same as and building an app. You shouldn’t use DevOps as a blanket solution when it simply doesn’t fit.

One thing that hasn’t changed in 2019 is the need for extensive testing. User expectations are on the rise. Thanks to DevOps, it’s possible to create and release products faster. Yet, that doesn’t mean you should. Sufficiently testing your products before release is more important than ever before.

DevOps is great at many things, but it does have limitations especially as far as bugs are concerned. Luckily, there are a number of tools you can use to ensure your products are released at top performance. Using the right DevOps testing tool like Tricentis or Zephyr will help triage problems before they become bigger problems.

What can’t be understated is the importance to use the same metrics to measure bug resolutions. If your bug fixing process isn’t the same as your DevOps process, you’ll find more bottlenecks than successes. Problem solving is at the very foundation of DevOps, so make sure that process extends to debugging to increase your software performance. 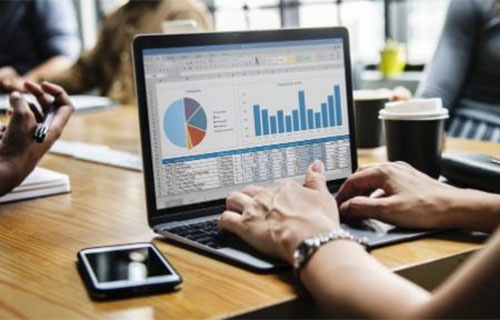 With so many studies and trainings being done about DevOps, it’s a wonder so many teams are still struggling with a challenge known as “people problems.” People problems have to do with developers and management themselves, and they often create an environment where DevOps is doomed to fail from the start.

What are these elusive people problems? You’ve likely noticed some in practice yourself. First, there’s a lack of experience. Many teams adopt DevOps simply because they’ve fallen for shiny-oject-syndrome and think it’s a must. These people lack experience actually working with or on a functional DevOps team, and they’re unable to establish one without that experience.

Another people problem that creates a challenge is poor leadership. DevOps teams need the freedom to make decisions about their own projects. Without that freedom and permission, projects will be bottlenecked along the way which defeats the purpose of DevOps.

How can teams overcome these people problems? While strong leadership is always great way to improve your DevOps efforts, it’s smarter to invest in training for your entire development and operational team. Remember that DevOps isn’t just for a single team. It’s for everyone, and it might take some rethinking of your organization’s structure. DevOps will require constant reflection to make sure it’s working for your team, and to identify any ways to improve in the future.

DevOps is thriving in 2019, and it’s easy to see why. This way of approaching app development finds room for both automation and constant improvements, two things that are essential in our modern technological world. However, no system is without its flaws. As you can see above, there are many challenges still threatening the success of DevOps for teams this year.

If you’re considering DevOps or looking for ways to improve your own strategy, embrace these challenges above. They can each be overcome with the right patience and commitment. Where will DevOps take your team?