Africa is Computing’s Newest, Most Promising Frontier: Three Reasons Why
By Lori Cameron
Subscribe to ComputingEdge

As the tech revolution surges ahead in first world nations, a new player is emerging with the potential to surpass them all—Africa.

It’s easy to see why. Africa has three advantages over developed nations when it comes to technological advancement.

A Young and Growing Population

In many African countries, over 50 percent of the population is under the age of 20. By 2050, the population is expected to top 2.5 billion. Educational initiatives can ensure this young population receives the technological training it needs to build a stronger future; combat famine, poverty, and disease; and move the continent into the 21st Century. 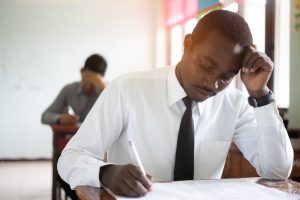 The Goalkeepers Report, released this year by the Bill and Melinda Gates Foundation, says of Africa: “People worry about insecurity, instability, and mass migration. We wish they would also recognize young people’s enormous potential to drive economic growth. They are the activists, innovators, leaders, and workers of the future.”

Industry leaders are establishing partnerships and developing initiatives that will drive innovation in Africa and draw attention to the significant technological contributions of African professionals, giving them the voice and visibility they deserve. 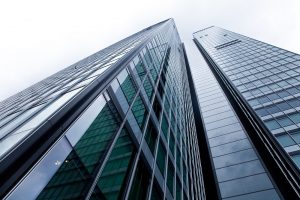 Microsoft is opening its first development centers in Lagos, Nigeria, and Nairobi, Kenya this year and will employ 100 full-time developers, a pool they hope to increase to 500 by 2023.

Not to be outdone, IBM has established research facilities in Kenya and South Africa to solve problems in key areas like water, agriculture, transportation, healthcare, financial inclusion, education, energy, security, and e-government.

Tech giants are betting on Africa, and they’re betting big.

Read about the “IEEE in Africa Strategy,” established to expand engagement in five key countries—Ghana, Kenya, Rwanda, Uganda, and Zambia.

The African continent—free of aging and increasingly-obsolete tech infrastructures that plague the developed world—promises to be the clean slate upon which the most advanced technology of the 21st century can be tested and built. 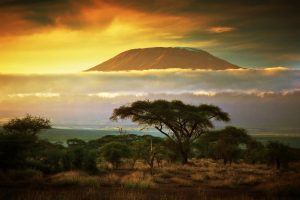 In sub-Saharan Africa, many people still do not have access to electricity, modern communications, clean water, or modern medical care. But the lack of pervasive technological advances makes Africa ripe for new infrastructures equal to and superior to those in developed nations.

Africa is truly computing’s newest, most promising frontier. The need for technological advancement is strong, but the potential is limitless.