Are Your Company Software Tools Secure? 5 Reasons to Make Security a Priority

Whether you use third-party software or build your own applications, cybersecurity should be your top priority.
Anna Johansson
07/29/2021
Share this on:

Whether you use third-party software or build your own applications, cybersecurity should be your top priority. Cybercriminals keep a close watch on every known vulnerability for popular software applications and can easily discover vulnerabilities in custom software.

If you’re like most businesses with remote employees, you can’t afford to use software that might have security holes. You need to make sure the software you choose has been built securely from the ground up.

Security is especially important for your company intranet if your employees work remotely from home and at coffee shops.

With a rise in remote work, it’s only a matter of time before hackers discover even more vulnerabilities in remote teams’ applications.

Software vulnerabilities are a big deal

Unfortunately, some software developers prioritize speed over security. Sometimes clients rush developers into completing a project on an unrealistic timeline. However, that’s no excuse for skipping security protocols. Still, it happens and some of your software applications may lack security.

Unless you’re a developer, you won’t be able to determine whether or not an application is secure. Your best option is to hire a software security company to analyze the application and only use an application when you get the green light.

Backdoors are always a potential problem with software. Like vulnerabilities, there’s no way to identify a backdoor unless you’re a developer. Even then, unless the code is open source, even a developer won’t be able to analyze the code.

While backdoors can be a lifesaver in some situations, ethical software developers won’t create them because they can be exploited. Not all developers have ethics.

Most people know that data breaches usually come with hefty fines. Other problems can be far worse. For example, your reputation might be affected negatively and if you don’t have an up-to-date backup, you could lose important data forever.

All it takes is one vulnerability for a hacker to use ransomware to gain control over your company’s files. Ransomware encrypts your data and holds it hostage until you pay a large sum of money. Some companies pay the ransom, however, there’s no guarantee you’ll get your files back.

Although backups aren’t specifically part of cybersecurity, they play a large role in recovering after a security breach. Without backups, you’re always at high risk of losing important company data.

If your business uses software that can potentially provide hackers with what they consider to be valuable information, you’re at high risk. Even with proper security measures in place, hackers will be persistent in their attempts to break those security measures.

For example, applications developed by SAP serve numerous big businesses, including members of NATO. Hackers are continually working hard to learn SAP software in order to find a vulnerability to exploit.

DevSecOps changed the way software developers incorporate security into application development. Rather than adding security at the end, DevSecOps ensures that security is integrated into the project from day one on a continual basis.

Some developers don’t like DevSecOps because it slows down the development process. It also cuts into the ability to create certain features. However, a software application that lacks features that would otherwise prove insecure, is a small sacrifice compared to the alternative.

Are your applications secure? Find out before it’s too late

Do whatever it takes to verify that the applications you’re using are secure. Ideally, you want to use well-known software, like Happeo, that integrates with existing secure applications. Specifically, Happeo integrates with Google Workspace and is considered a secure Google intranet.Even if your developers swear it’s secure, hire someone to find vulnerabilities before you start using the software regularly. Don’t wait until it’s too late. 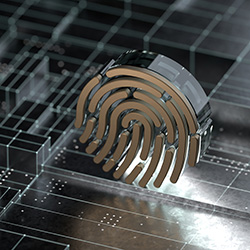 Top 7 Cybersecurity Consulting Services: What They Do and Why You Need Them 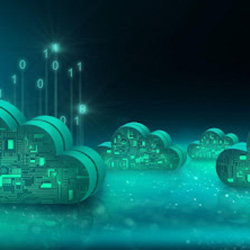 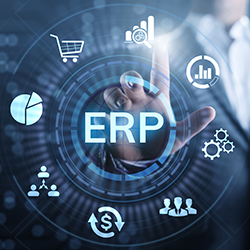 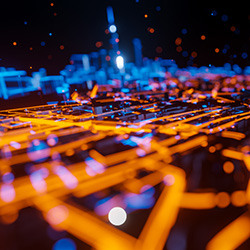 Allowing Solutions to Speak to One Another - The Importance of Interoperability 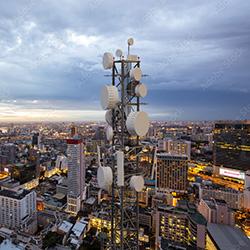 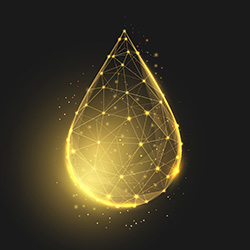 Internet of Senses - Integrating Olfactory Experiences in the Metaverse