Consider these upgrades on your next computer purchase to save money and ensure top performance
Anna Johansson
08/19/2021
Share this on: 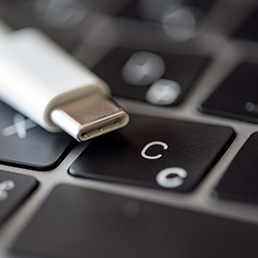 When you’re buying a new or used Mac, whether it’s a laptop or desktop, hardware specs are important. You need to make sure your new computer will perform optimally according to your needs.

If your computer doesn’t come with all the specs you need, you’ll have to perform some upgrades. If you need an abundance of storage space, for example, you might need to compromise on hard drive space and upgrade later.

Most people buy Macs with as many desirable specs as possible and upgrade the rest. It’s smarter to buy a computer with the highest specs possible that you can’t easily or cheaply change, like the processor speed and motherboard.

Once you have a Mac with the best specs possible, consider the following hardware upgrades to make it even better.

1) Get a solid-state hard drive (SSD)

If you can get a Mac with a solid-state hard drive right out the gate, that would be ideal. SSDs are superior to standard magnetic, mechanical hard drives. SSDs are about 100 times faster, which makes booting up and launching applications a breeze. Solid-state drives are also more reliable since they use nonvolatile storage methods. The best part is that when an SSD fails, your computer can still read the data as long as your memory isn’t damaged.

Although SSDs are superior, all hard drives are susceptible to failure. That’s why it’s a good idea to upgrade your hard drive immediately anytime you buy a used Mac.

2) Get a Thunderbolt 3 dock

Just a few years ago, nobody really needed a Thunderbolt dock. Macs had plenty of ports to plug in audio cables, video cables, and multiple USB cables. However, today’s Macs are built with minimal ports, and most of the time, all you’ll get is a single Thunderbolt port.

If you want to plug multiple connectors into your computer, you’ll need a Thunderbolt 3 dock.

Not all Thunderbolt 3 docks come with the same ports. Some docks are minimal, while others seem like a luxury. You can expect to spend a couple hundred bucks for a good dock, and it will be worth every penny.

Adding RAM will boost your Mac’s performance immensely. However, you can’t just add as much RAM as you want. Macs still have RAM capacities, so make sure you buy a computer that can be maxed out as much as possible. Then, when you get your computer, install as much RAM as the device will allow. Ideally, get a machine that can accommodate 16GB of RAM.

Thankfully, it’s not hard to upgrade your RAM on a Mac. However, you’ll need to send your computer to Apple for the job. Technically, you can probably find someone who can do the work for you – someone who has Apple’s special tools – but it’s better to have it done by Apple, especially if your computer is under warranty.

Buying a Mac? Consider getting an older machine

When shopping around for a Mac, consider getting an older model, at least as a backup to use while upgrading your newer model. Slightly older Macs tend to be free from many of the random problems customers have been noticing throughout the last several years.

Although technology has advanced and Macs are performing better than they were 20 years ago, they’re still far from perfect. In fact, people have noticed that certain components on newer Macs don’t even compare to older Macs. For example, the new butterfly keyboard introduced to Macbooks in 2016 turned out to be a deal-breaker for many. It caused numerous and consistent typing errors.

Until 2016, Macbooks had a standard scissor mechanism underneath each key. Apple switched to the butterfly mechanism to reduce the overall thickness of the laptop. Thankfully, Apple listened to their customers and ditched the butterfly keyboard.

While an older Mac won’t give you the slim design you can get from current models, it will serve as a backup computer to use while you upgrade the hardware on your main machine. 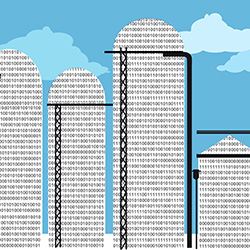 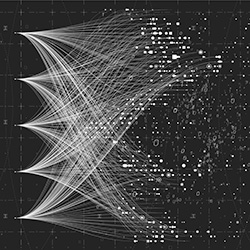 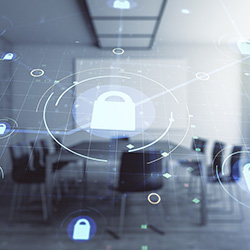 Why Cybersecurity Training Is Important for Every Department 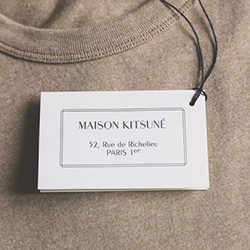 What Is White Label Software? How It Works, and Is This the Right Path? 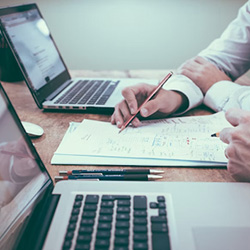 5 Practical Ways for CIOs to Reduce IT Costs Amidst Crisis 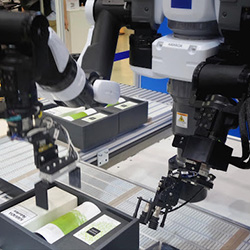 How CIOs Can Anticipate Challenges When Adopting AI 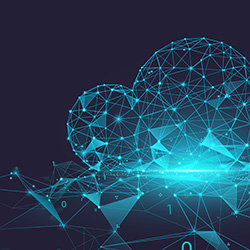 How Cloud Design Can Support Sustainability and Improve Efficiency 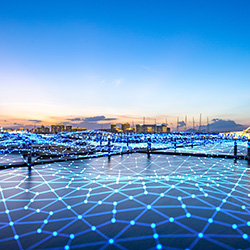 5 Things You Need to Know About Azure Data Lake