The Wonder Years
By Grady Booch 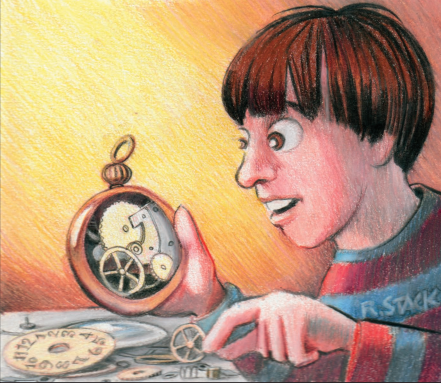 For those on the outside of the curtain of computing, there is much mystery behind the matter of software-intensive systems. To some, it looks like magic; to most, its inner workings are irrelevant insofar that it simply works. To those of us behind the curtain, however, we know that such systems are filled with chaos, regularity, and beauty.

Grady Booch is a Chief Scientist of Software Engineering at IBM. He is recognized internationally for improving the art and the science of software development and has served as architect and architectural mentor for numerous complex software-intensive systems around the world. The author of six best-selling books and several hundred articles on computing, he has lectured on topics as diverse as software methodology and the morality of computing. He is an IBM Fellow, an IEEE Fellow, an ACM Fellow, a World Technology Network Fellow, and a Software Development Forum Visionary.