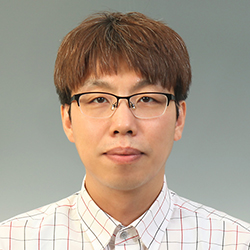 After receiving his Ph.D. he worked as a postdoctoral researcher in the College of Information Sciences and Technology at Pennsylvania State University, USA. He also worked as a research intern at Microsoft Research Asia and Microsoft Research. The award was given to Prof. Lee at the 2021 Korea Software Congress held in Pyeongchang in December 2021.

Prof. Lee has made outstanding achievements in recommender systems, information retrieval, data mining, database systems, and machine learning. He has published at some of the top conferences including WWW, SIGIR, CIKM, WSDM, ICDM, VLDB, ICDE, KDD, NAACL, and CVPR. His research has been published in VLDB Journal, IEEE TKDE, and Information Sciences. He’s served as a PC member for various international conferences, such as KDD, WSDM, ACL, ICLR, NeurIPS, and AAAI. Additionally, he has collaborated with NAVER, South Korea’s top search portal, to develop ranking models for Web search engines. Lastly, since 2015 he has worked as a volunteer for KIISE with their database system society.

The Korean Institute of Information Scientists and Engineers Society (KIISE) and the IEEE Computer Society established a joint award to recognize the achievements of young researchers in the field of computing. With the award, the two societies hope to raise the awareness of the impactful work of the recipients and all future winners. Prof. Jongwuk Lee was selected through careful evaluation of candidates and dialogue among the joint KIISE/IEEE CS join award committee. 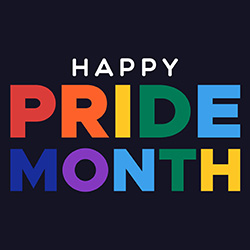 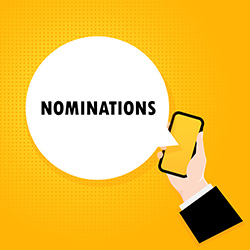 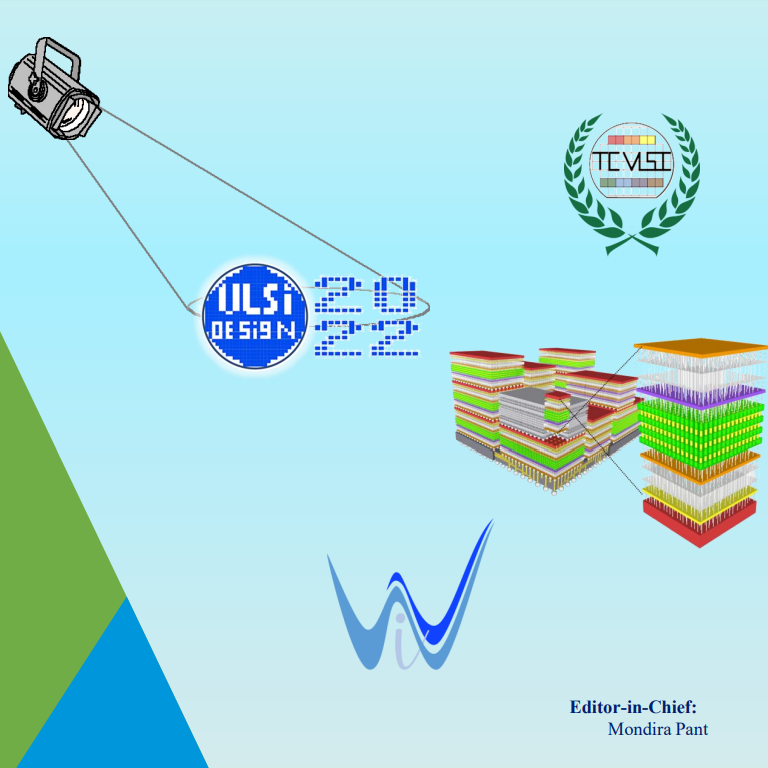 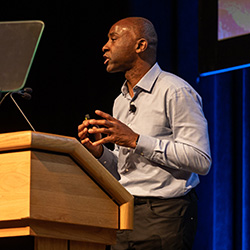 Region 10 Is Offering a Series of Distinguished Visitor Presentations 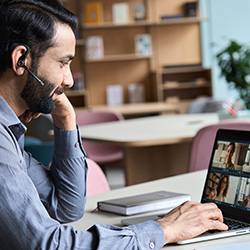