The ASIC Chip that launched an industry

Although not really a graphics chip in that it directly manipulated any pixels, the Geometry Engine introduced in 1981 was a breakthrough in VLSI of critical mathematics functions used for graphics. 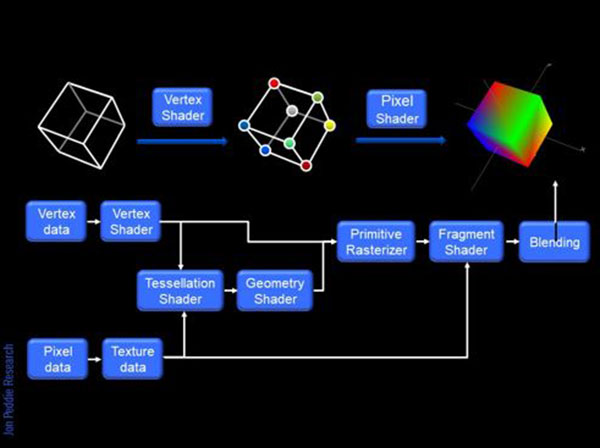 The Geometry Engine was a special-purpose processor with a four-component vector, floating-point processor for three basic operations in computer graphics: matrix transformations, clipping, and mapping to output device coordinates. Developed by Jim Clark and Marc Hannah at Stanford University in about 1981, it was the first dedicated vertex processor for what has since become a commoditized element in contemporary GPUs of all types. Clark took the device and formed Silicon Graphics Inc (SGI) that same year. The company became one of the most famous and influential graphics companies ever. SGI was acquired from bankruptcy by Rackable solutions in 2009, and in 2016 Hewlett Packard Enterprise acquired Rackable/SGI, thus ending the era of SGI, but not the legend.

Clark wrote an expository paper in early 1980 on the nMOS semiconductor capability and its use in very-large scale integrated (VLSI) designs. In Clark’s words, “The system is designed to perform three of the very common geometric functions of computer graphics. A single chip type is used in 12 slightly different configurations to accomplish 4 × 4 matrix multiplications; line, character, and polygon clipping; and scaling of the clipped results to display device coordinates. This chip is referred to as the Geometry Engine.” [1]

The Geometry Engine was a four-component vector function unit that allowed simple operations on floating-point numbers. The construction set architecture (ISA) is composed of four identical function units, each of which had an 8-bit characteristic and a 20-bit mantissa. The engine accomplished the operations with a very simple structure that consisted of an arithmetic logic unit (ALU), three registers, and a stack. This basic unit could do parallel adds, subtracts, and other similar two-variable operations on either the mantissa or the characteristic; since one of the registers could shift down and one could shift up, it could also do multiplies and divides at the rate of one multiply or divide step per microcycle. The 12-chip system consisted of 1,344 copies of a single bit-slice layout that was composed of these five elements. Four pins on the chip were wired to tell its microcode which of the 12 functions it was to do, according to its position in the subsystem organization.

Key to the design was the use of design techniques advocated by Introduction to VLSI Systems (Mead and Conway 1980).[2] That book had a significant influence on the methodology used in arriving at the architecture.

There are three geometric operations that almost every graphics system must do: transformation, clipping, and scaling. Figure 1 illustrates these three functions. 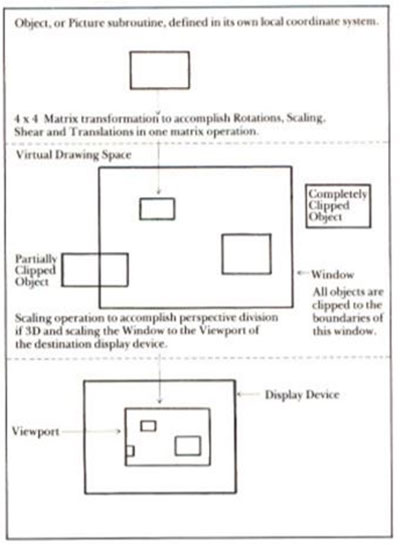 The architecture of the Geometry Engine is illustrated by the images shown in Figures 2 and 3 from Clark’s published works. Each of the four function units at the bottom two-thirds of the photo in figure 3 consists of two copies of a computing unit, a mantissa, and characteristic. The chip’s internal clock generator is shown at the top left corner, and a microprogram counter with push down subroutine stack is shown at the top right. The upper third of the chip included the control store, which held the equivalent of 40k bits. and contained all of the microcode to implement the instructions and floating-point computations.[3] 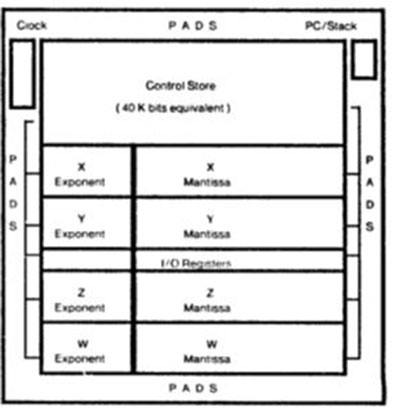 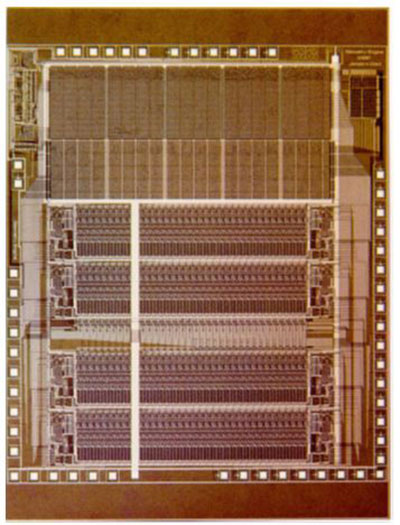 Right after releasing his landmark paper in Lambda, Clark, Charles Kuta, Kurt Akeley, David J. Brown, and Abbey Silverstone founded Silicon Graphics Inc. And right after that, they employed the Geometry System board in a workstation called the Integrated Raster Imaging System, IRIS, which consisted of: 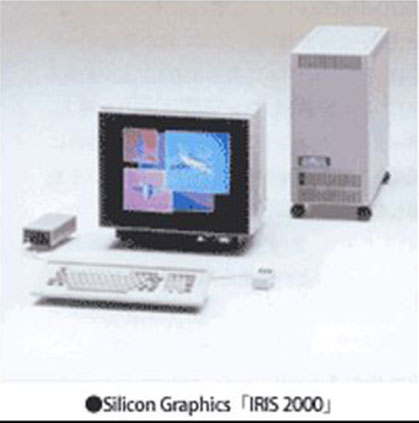 Figure 4: SGI’s IRIS 2000 graphics workstation. It was remarkable compact and powerful for it time.  (circa 1985). (Source: Silicon Graphics International)

The Geometry Engine was a breakthrough in size and performance. Matrox, the pioneer graphics add-in board (AIB) company in Montreal, having introduced their first PC graphics board in 1978, was the first company to offer a single 3D AIB, the SM 640 in 1987. Matrox had been building 2D graphics boards for the PC, and adapted SGI’s Geometry Engine chip on a second layer mezzanine board to handle the 3D work. 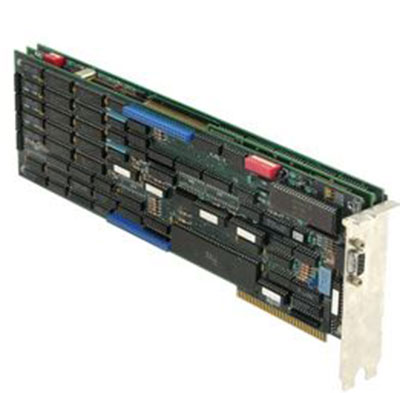 The product wasn’t a commercial success because of the limited number of 3D applications available for the PC; and the expected migration of minicomputer and workstation applications to the PC took far longer than expected, but it lit up the imagination of the all the AIB suppliers and future ones to come.

In 1987, seeing the PC market slipping away from them due to clones, IBM introduced a proprietary operating system, OS2, and a new high-bandwidth AIB bus, the Micro Channel architecture (MCA). In 1991, SGI introduced the Micro Channel-based IrisVision, one of the first 3D accelerator cards available for the high-end PC market. 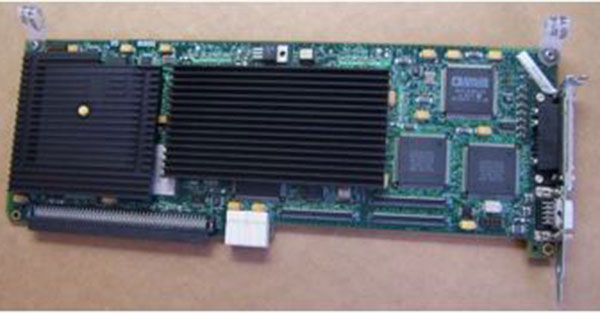 A few years later, IBM licensed both the graphics subsystem and the (then new) IRIS Graphics Library (IRIS GL) API for their RS/6000 POWERstation line of POWER1-based workstations.

The Geometry System was a powerful computing system for graphics applications. It combined a number of useful geometric computing primitives in a custom VLSI system that had a future because of its scalable nature. Within less than five years, the system was implemented on a single, 0.5 million transistor, integrated-circuit chip, with a correspondingly reduced cost and increased speed.

SGI was conquered by the PC, but the geometry engine has enabled graphics for games, scientific visualization, design, and VFX and has helped define our modern age. Its principals can be found in every new GPU and hundreds of millions in use.