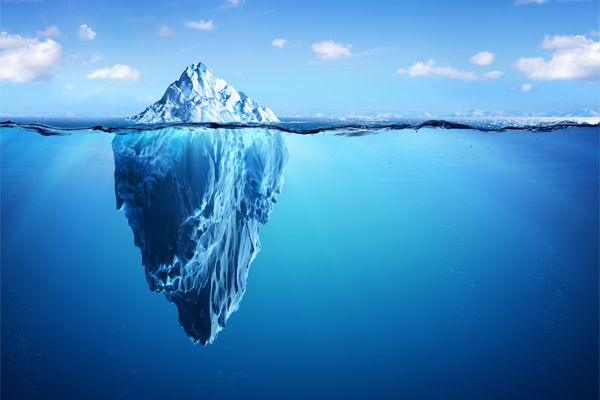 I recently participated in a lively discussion on LinkedIn about the hidden job market, a subject I have touched on, but not yet detailed, in a previous column about social media. The virtual conversation reinforced for me the significance, power, and extent of hidden career opportunities in an overall career plan, no matter what industry you desire to join.

Understanding, accessing, evaluating, and ultimately harnessing hidden career opportunities are keys to surprising professional benefits for both you and your coworkers. You must constantly be alert to these finds.

A career opportunity could be as direct as an invitation to apply for a job, or something that requires more cultivation, such as the chance to collaborate on a short-term project, serve on a committee, or simply engage in conversation.

Don’t dismiss an invitation to go out for a cup of coffee as less valuable than an offer of a job itself. On the contrary, the chance to discuss mutual interests with a colleague can help you craft a strong partnership. As I discussed in my column on networking, such alliances can and do lead to actual jobs.

Sometimes an opportunity that appears open, such as a vacancy advertised on a company or university website, is in fact hidden. Many jobs are promised to candidates “under the table,” but due to legal or other constraints, the organization must publicly advertise the position. The practice becomes noticeable when, for instance, a job ad is posted and then removed within a week. Did the organization really find and hire a qualified applicant in seven days? It is more likely that the successful candidate found out about and landed the position through the hidden market.

Here are some principles for entering and exploiting the arena of hidden career opportunities: