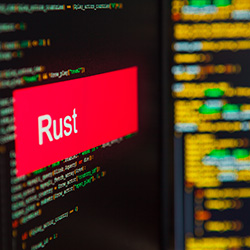 It’s not every day that new programming languages arise. Most of the time, we talk about a set group of languages that every programmer knows and that everyone acknowledges as being the standard. However, there are additions along the way, and it is important for you to remember not to be too binary (sorry!) with your understanding of what the best options are with programming languages. In this instance, there is a fascinating new addition to the set, boasting some pretty impressive functionality. So, open your mind, and let’s explore an alternative to the traditional options for programming languages.

Rust boasts massively impressive speeds. As a program with nifty memory management, Rust frees itself from the slow-down effect that a lot of alternatives run into. It never needs to check itself, since it disallows bad code from getting written in the first place. Having a fast programming language can make your life much happier and easier, never needing to worry about messing up on time-pressured assignments. This is something that other languages could take a lesson from.

If you are new to programming, then Rust is a good place for you to get some great experience. It’s intuitive, quick, and easy to work with. Furthermore, it boasts an excellent starting guide, one which you can easily use to make smooth headway when getting started. The guide, referred to as The Book, is simple and clear, but not to the extent that a seasoned programmer will consider it amateur.

Most languages this early in their life wouldn’t be able to achieve the sort of client gathering that Rust has. Its slick design and value as a programming language for cross-platform and low-resource work have meant that it has been adopted by companies like Dropbox and Firefox. If the heavyweights of software development are liking it, then that surely is a good indication of its quality and its future potential. It also speaks to Rust’s incredible flexibility, both an exceptional option for start-ups and large corporations.

Cargo is the name of Rust’s package manager. It’s a one-stop shop when it comes to getting a project off the ground, gathering and assembling everything you need to bring it to fruition. It’s where you start to make a new project, but also where you’ll turn to when you want to spot mistakes in your code. Cargo effectively handles the building phase as well and is a great tool for managing your dependencies. It is a home base for all of the many functions listed above for each of your projects. Cargo’s biggest draw is that it’s easy, again adding to Rust’s case as an amazing place to get started as someone new to the game.

When we talk about different coding languages, we often discuss the difference between high-level and low-level languages. In general, we look at high-level languages, Ruby, JavaScript, and C are languages that handle a lot more of the memory management on behalf of the users. Low-level languages are really effective for hardware and memory-oriented tasks because they can handle them at much greater speeds. Rust is an amazing hybrid of the two, taking the higher level of control (not to mention the incredible speed) and combining it with the ease of the high-level languages.

As you can see, Rust is a real contender and deserves to be taken seriously. There will be other options that are better in certain areas, and it certainly isn’t a traditional choice, but it’s definitely worth taking a look at, even if it’s not something you would necessarily devote yourself to learning.

Jenny Han is a blog proofreader at Rated Writing and Best essay writing services. Jenny is highly creative and conscientious, contributing much more than simply words and ideas. She provided editorial direction and copywriting support to several major programs and projects, such as Top essay writing services in Australia. 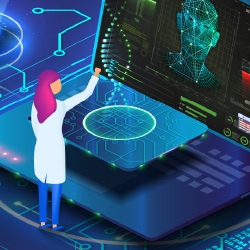 Explore a Career in Bioinformatics 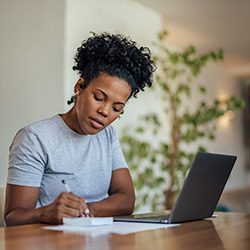 How to Create a Compelling Project Manager Resume 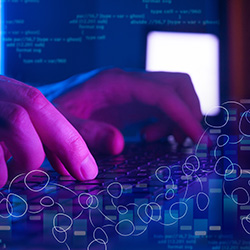 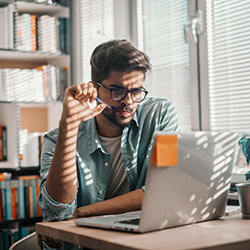 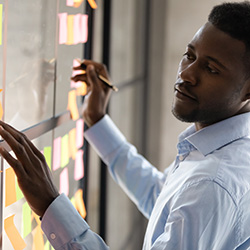 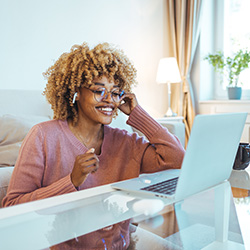