What makes you unique might end up being your competitive edge 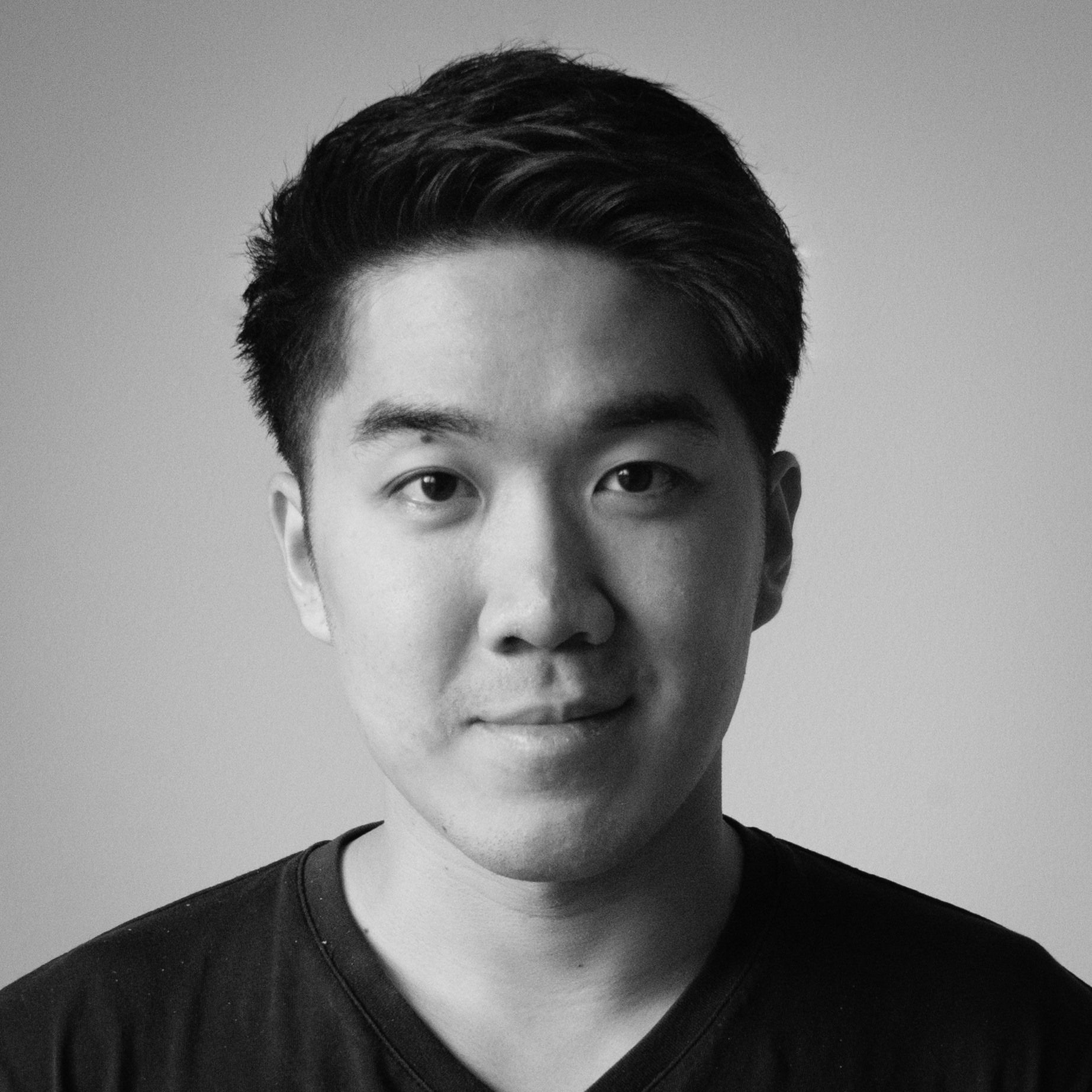 Joma Tech is a professional engineer who shares his stories and experience of Silicon Valley, big tech companies, data science, and software engineering on YouTube. With over 600k subscribers and 37,326,907 views, Joma has successfully built a following of tech (and non-tech) students and professionals alike.

When we came across Joma’s most popular YouTube video, “If Programming Was An Anime” which has over 4 million views, it was not only apparent that he was a seasoned programmer, but had a unique vision and passion for both YouTube content and technology.

We chatted with Joma about his upbringing, who he is now and how he got here, where you can find him, and how embracing his individuality led him to finding his competitive edge.

Joma started programming a little bit before college when he joined a robotics team, and decided to work on the “brain” so they could use a remote to control their robot for a local robotics competition. The competition had many aspects to it; there was even a “video” component where they had to make a video to present their work, which Joma decided to take on for the team. He always loved making videos – he made sketches, always tried to be funny on camera or even in the classrooms. He was a born entertainer.

But of course, because Joma came from a modest background with his family immigrating to Canada without knowing English or French, it wasn’t a realistic choice for him to pursue fine arts. In fact, Joma and his brother were the first in their family to go to college. Their parents were very proud, as they worked extremely hard and sacrificed their own comfort to allow them to live a comfortable life. They weren’t educated, but they knew enough that education was what unlocks opportunities and financial freedom. Joma and his brother took that to heart and did their best with what their parents gave them.

That is why Joma went into Computer Science at the University of Waterloo. Software engineering was booming. Joma’s brother paved the way for him. He would have never known about programming if it weren’t for his brother.

Once Joma was in University, he was fortunate to be part of their co-op program, which allowed him to partake in multiple internships at various companies. At every internship, he would try something new. His first time landing in the United States was for an interview for Citadel in Chicago as a software engineering intern. After that, he had internships at LinkedIn, Facebook, and Microsoft as a software engineer, data scientist, and program manager, respectively.

What comes next in your tech career? Sign up for our Build Your Career newsletter!

During Joma’s senior year in college, he did not want to just work at one of the “Big Tech” companies. He had always wanted to be different from others, not in an inspirational way, but in a stubborn way – which first manifested in the form of wanting to start a start-up, or join a very early start-up. That didn’t work out.

Throughout his years as a young professional, Joma would make a few videos here and there, usually after a trip to create memories with friends. Those simple video collages would be greatly received, which would push him to keep making videos.

That year, Joma decided that the “YouTube” path was made for him. He was going to be an entertainer. He made travel vlogs, comedy sketches, and even took a job at BuzzFeed as a Data Scientist, hoping to learn the secrets of virality and to appear in one of their videos. But he had never felt like such a failure. His channel never took off, no one watched his videos, his friends didn’t take him seriously, and ultimately, his career was “held back” because he didn’t choose to go to a FAANG company (Facebook, Amazon, Apple, Netflix and Google parent Alphabet). Joma decided to give up his childish dreams.

After “giving up” on his dreams, Joma decided to get a Data Scientist job at Facebook and was determined to work on his mental health while he was there. But, every time he would watch a YouTube video, a movie, or TV show, he always felt inspired.

Joma wanted to focus on his work, but couldn’t help but notice how nice his corporate housing was. This inspired him to film the first episode of the Start-Up series, which is a mockumentary about starting a start-up. He made a new channel called Joma Tech and decided to focus on tech career-related topics. He made a couple of videos, and suddenly the channel blew up.

At that point, his life was split in two; during the daytime he would work as a Data Scientist, and when he got home, he would work on his videos. He became a workaholic, and would even feel guilty when he was hanging out with friends. Obviously that was not sustainable, and he paid for it.

He had to become more introspective at this point. He had to ask himself who he wanted to be and what part of his life was helping him achieve that. The conclusion was that he wanted to be a filmmaker, but wanted to dramatize the stories he had lived or heard from Silicon Valley. With that, Joma decided to work as a Software Engineer at a FAANG company, and had a new direction for his videos.

He focused on educational content but injected his personality and humor into it. That was the competitive advantage he had in this tiny niche, which is the tech career niche. There’s a lot of value proposition just for the fact that he worked for various FAANG companies during his internships. Without that, he does not believe that he would have ever been successful on YouTube.

During the ups and downs, Joma learned not to compare himself with others, and to focus on walking his own path. He also learned to be grateful for what you have. When things don’t work out, you might not be able to change the outcome, but you can change the way you process those outcomes.

Finally, Joma learned that you should embrace your differences, especially in your skillsets. He does not believe that his channel would have worked out if he didn’t work hard in University and learned the skills to get into the industry. Simultaneously, his channel wouldn’t have worked out if he didn’t spend so much time making videos when he was young. Who would have known that those two skills would create such synergy? His channel succeeded because no one else was making videos in his industry.

Joma is a big believer in the interdisciplinarity approach in learning because there is surprisingly a lot of overlap in terms of general skills, but also, the diversity you gain helps you approach problems from different angles that other people might not.

Because he ran a YouTube channel, he had empathy for creators, publishers, and even advertisers. He understood the domain since he breathed in it outside of work. As a Data Scientist at BuzzFeed, Joma understood how the Facebook platform worked and the various metrics they had, so he was able to share his understanding of “true growth” for their Facebook pages.

Additionally, during his time at Facebook, Joma worked under the video creators team, where he helped grow the creator ecosystem. He had an edge because he understood what creators looked for in a platform and how important it is to have a loyal following to sustain their views, which translates to their revenue and their livelihood.

Joma believes people shouldn’t be afraid to learn or try things that aren’t immediately obvious in how it fits into their careers – embrace your individuality and try not to feel the pressure from your peers at work. Your career is not a single race track, and the people running beside you don’t even have the same finish line as you.

If you are looking to advance your knowledge and grow within the tech industry, it’s important to identify your passions and explore available careers that fuel them. Utilize your unique skills and capabilities to create your own path.

Embracing your individuality is a great first step. What makes you unique might end up being your competitive edge.

Where to Find Joma:

Are you looking for new career opportunities? Visit our Jobs Board!

Connect, Contribute, and Collaborate in Communities

Join Us
Learn More
“Being part of this great community helps me to design and shape the technology of tomorrow.”