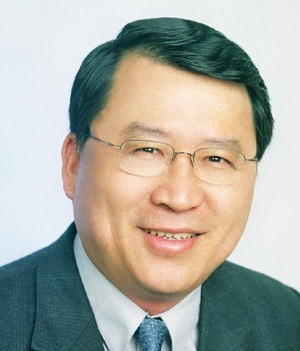 Sy-Yen Kuo received a PhD in computer science from the University of Illinois at Urbana–Champaign. He is a Distinguished Professor in the Department of Electrical Engineering at National Taiwan University (NTU), and was chairman of that department from 2001–2004. He served as dean of the College of Electrical Engineering and Computer Science (EECS) at NTU from 2012 to 2015. Under his leadership, the EECS programs at NTU have ranked in the top 30 to 40 in several world rankings.

His research interests include dependable systems, cloud computing, and quantum computing. He has published more than 420 papers in journals and conferences, and holds 21 US patents and 19 Taiwan patents. Kuo has received best-paper awards at several IEEE conferences and the highest research award from the National Science Council, Taiwan. A member of the CS for 32 years, he has been an IEEE Fellow since 2001.

2018-2020 Board of Governors
Learn more about volunteering