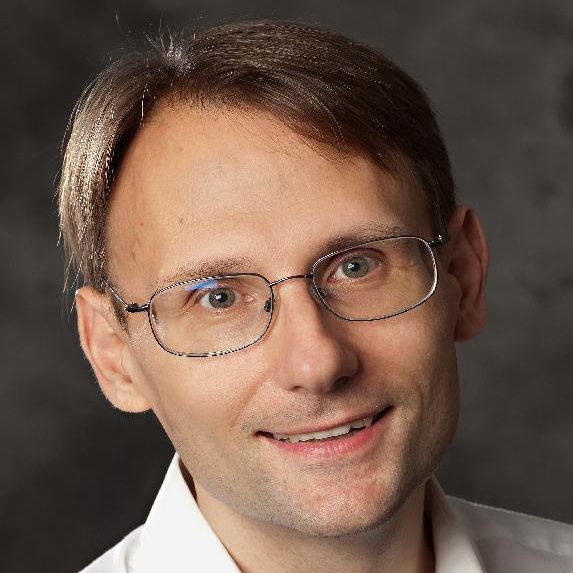 Sven Koenig is a professor in computer science at the University of Southern California (USC). Most of his research centers around techniques for decision making that enable single situated agents (such as robots or decision-support systems) and teams of agents to act intelligently in their environments. He also served as a program director at NSF, where he helped to manage the Research Experiences for Undergraduates Sites program.