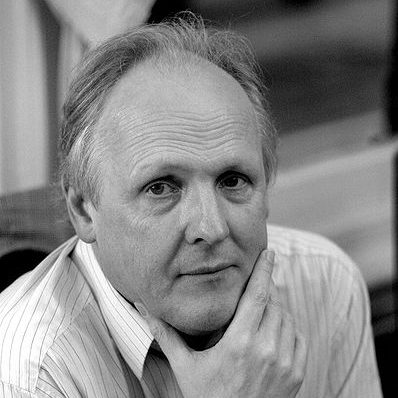 Stephen (Steve) B. Furber is ICL Professor of Computer Engineering in the School of Computer Science at the University of Manchester, UK. He has a BA and MMath in mathematics and a PhD in aerodynamics from Cambridge University, UK. During the 1980s, he worked for Acorn Computers Ltd in Cambridge, UK, and was a principal designer of the BBC Microcomputer, which introduced computers into most UK schools, and of the ARM 32-bit microprocessor, over 44 billion of which now power much of the world’s consumer electronics. In 1990, he moved to the ICL Chair at Manchester where, as head of the Advanced Processor Technologies research group, his research interests include asynchronous digital design, many-core computer architecture, and neural systems engineering. He leads the SpiNNaker (Spiking Neural Network Architecture) project which aims to build a million ARM processor cores into a machine tuned for executing real-time brain models. His vision is to bring his computer engineering skills to contribute to the multidisciplinary Grand Challenge to understand the information processing principles at work in the brain.

Furber is a Fellow of the IEEE, the Royal Society, the Royal Academy of Engineering, the British Computer Society, and the Institution of Engineering and Technology (IET). His awards include a Royal Academy of Engineering Silver Medal, a Royal Society Wolfson Research Merit Award, and the IET Faraday Medal. He was awarded a CBE (Commander of the Order of the British Empire) in 2008 and was a 2010 Millennium Technology Prize laureate, awarded by the Technology Academy of Finland. He is a Computer History Museum (Mountain View, CA) Fellow Award honoree (2012), and has honorary doctorates from the University of Edinburgh and Anglia Ruskin University.