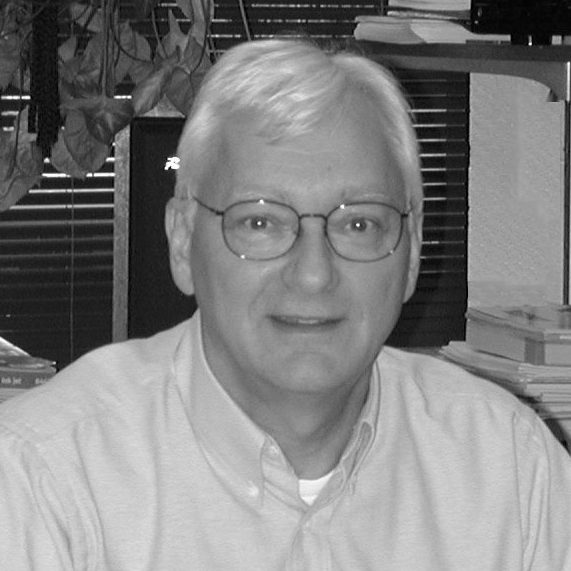 Ronald George Hoelzeman was born on 10 October 1940 in Pittsburgh, Pennsylvania. He obtained the B.S., M.S., and the Ph.D. degrees, all in Electrical Engineering from the University of Pittsburgh, in 1964, 1967, and 1970, respectively. Dr. Hoelzeman began his engineering career with the Westinghouse Electric Corporation. There he designed, built, and installed computer systems for process control and power distribution applications. He spent the 1969–1970 year at the American University of Beirut, where he taught computer design and application courses.

Dr. Hoelzeman joined the University of Pittsburgh in 1970. Since then, he has developed and taught courses in Circuits and Linear Systems, Computer Organization, Logic Design, and Optimization Techniques. His research program has focused on optimization techniques and computer architecture, and he has directed the research of a number of graduate students. He has held several administrative positions, including Director of Engineering Continuing Education, and Associate Chair of Electrical Engineering.

Dr. Hoelzeman has been involved in a number of IEEE activities for over 20 years. These have been focused primarily within the Computer Society, in IEEE Educational and Publications Activities, and in Board of Director level positions. In the Computer Society, he has held a number of positions, including Treasurer (1981–1983), Vice President Education (1990), Vice President Publications (1991), Secretary (1992), Vice President Press (1993), and has been involved in strategic planning and financial management. In education, he was one of the team that developed the first Model Curricula for Computer Science and Engineering, and has subsequently taken on accreditation roles for both the ABET and CSAB. He has served as IEEE Accreditation Coordinator and continues to work on the Committee on Engineering Accreditation and as ABET Program Evaluator. During Dr. Hoelzeman’s tenure as IEEE Vice President for Education, EAB undertook a more directed approach to the development of continuing education products; the program accreditation criteria were reviewed and revised, and a structured planning process was initiated. Within publications, he has served in several positions on the IEEE Publications Board and as Vice President of both Publications and Press within the Computer Society. In addition, he has served on the Board of Directors and on a number of operational committees, including the Facilities Committee wherein he has worked to improve the working environment and efficiency through the two Service Center expansion projects.

Dr. Hoelzeman has received the Dow and Western Electric Teaching Excellence Awards from the ASEE, IEEE and Eta Kappa Nu Student Teaching Awards, the Pitt Engineering Distinguished Teaching Awards, and the IEEE Undergraduate Teaching Award. He has also received meritorious and distinguished service awards from the Computer Society and the IEEE. He is a Fellow of the Institute. Dr. Hoelzeman won the 1994 IEEE Haraden Pratt Award ‘For continued and outstanding leadership, and contributions to many facets of the Institute operations.’