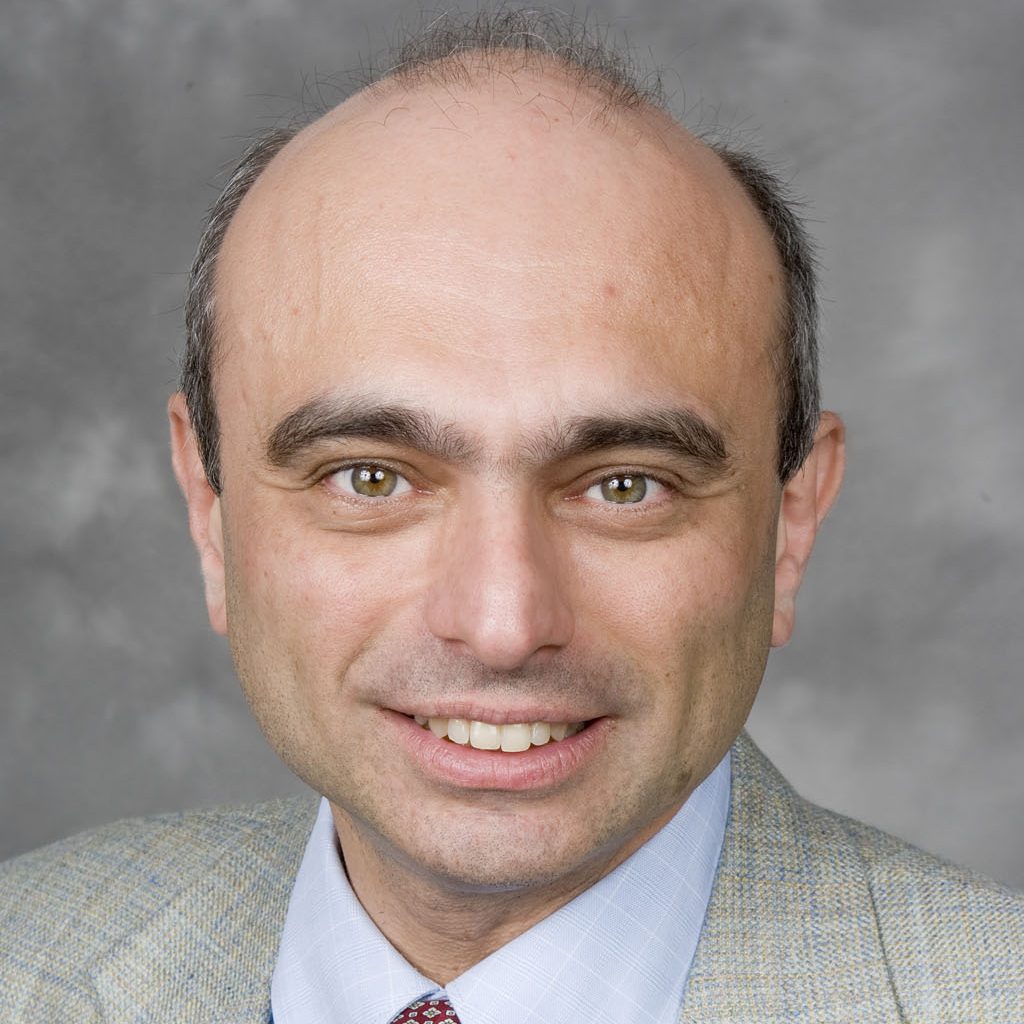 His research contributions span several areas, including analysis, design, and implementation of algorithms, graph drawing, computational geometry, information security, cryptography, and computer science education. He has published six textbooks and more than 200 research articles and books in the above areas and has given more than 50 invited lectures worldwide. He is listed among the most highly cited scientists worldwide by Thomson Scientific, Institute for Scientific Information (ISI). For the field of computer science, the list contains 319 authors.

Tamassia has done pioneering work in the field of graph drawing, a discipline at the intersection of geometric computing and information visualization. His seminal papers have given momentum to a growing community of researchers working in this field. Motivated by database visualization applications, he began investigating graph drawing problems in the early 80s. One of his first and most enduring contributions is a method for constructing optimal planar orthogonal embeddings that reveals a connection between the geometry of the layout and the topology of the embedding via a flow network. This method is the foundation of several research and commercial tools for graph visualization developed in the following two decades. His dynamic planarity testing and embedding techniques have enabled the efficient incremental construction of layouts of graphs, while preserving the user’s mental map. His study of planar upward drawings shows a fundamental link between the theory of ordered sets and planar embeddings and forms the foundation of efficient hierarchical layout methods.

Other notable scientific achievements by Tamassia include the design and analysis of dynamic algorithms and data structures for fundamental graph and geometric problems, the development of web applications for geometric computing and algorithm visualization, and the design of distributed data authentication methods.

Tamassia’s book Graph Drawing (coauthored with Giuseppe Di Battista, Peter Eades, and Ioannis Tollis) covers the fundamental algorithmic results in the field, providing both the basic principles for non-experts and a comprehensive reference for more advanced readers. His book Data Structures and Algorithms in Java (coauthored with Michael Goodrich), currently in its 4th edition, has had a major impact in the teaching of data structures worldwide. The first edition of this book, published in 1998, pioneered the use of Java in data structures courses and its companion software, Data Structures Library in Java, has been downloaded by more than 10,000 registered users.

Tamassia is founding editor and editor-in-chief (together with Ioannis Tollis) of the Journal of Graph Algorithms and Applications. He has served as an editor for IEEE Transactions on Computers and Computational Geometry: Theory and Applications. He has also guest edited special issues for several journals. He is the chair of the steering committee of the Symposium on Graph Drawing and a member of the steering committee of the Workshop on Algorithm Engineering and Experimentation. He serves regularly on the program committees of international conferences and on the proposal review boards and panels of government funding agencies in the U.S., Canada, Australia, and several European countries.

Over the years, the research projects led by Tamassia have been funded by U.S. government agencies, including the Army Research Office, the Defense Advance Research Project Agency, and the National Science Foundation, and by industrial sponsors, including IAM Technology, Microsoft, and Sun Microsystems. The grants for which Tamassia has served as PI or co-PI total more than $10 million. Tamassia has also conducted extensive technology transfer work for his inventions on information authentication, for which he has received an Award for Technological Innovation from Brown University.

The websites associated with Tamassia’s research and textbooks are authoritative destinations on the web. His home page currently appears among the first 10 results of a Google search for the word “Roberto.”