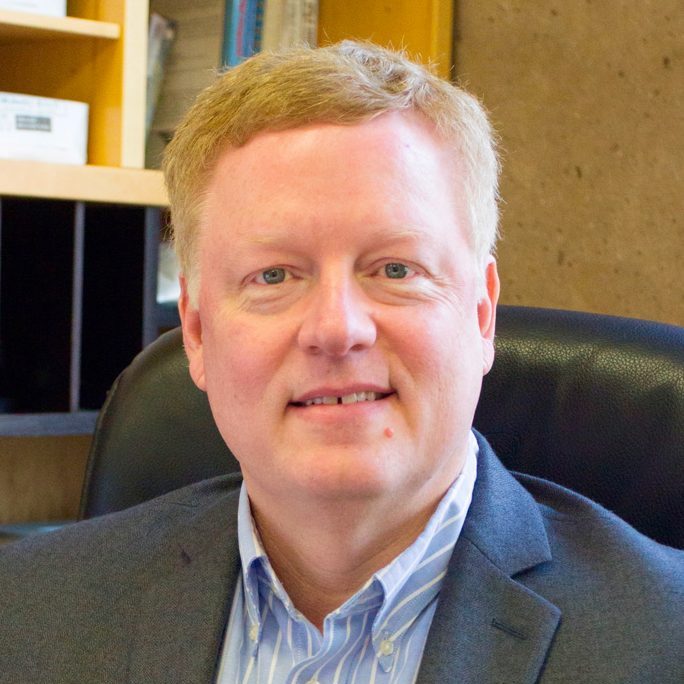 His algorithms have typically been based on the development of new techniques for exploiting parallelism, including such paradigms as cascading divide-and conquer, parallel plane sweeping, and many-way divide-and-conquer, which have subsequently been incorporated into efficient parallel and distributed algorithms by other researchers.

Moreover, techniques that Goodrich has pioneered have been used in much wider contexts than the ones for which they were originally designed. For example, his cascading divide-and-conquer technique has turned out to be extremely useful for scheduling problems, parallel processing of database update operations, and the all-important problem of sequence comparisons. Likewise, his tree-processing techniques have been applied to computer graphics and solid modeling applications, for rendering scenes via ray tracing. In addition, his parallel algorithms have actually improved several sequential algorithms, through a technique known as parametric searching, which uses parallel algorithms to determine the critical breakpoints to use for binary searching a large search space in a pipelined fashion.

With nearly 200 publications, including several widely-adopted books, his recent work includes contributions to efficient and secure distributed data structures, authenticated geometric searching, IP traceback, and network/grid security. He is an ACM Distinguished Scientist, a Compere Loveless Fellow, and a member of the Fulbright Senior Specialist Roster, the Sigma Xi Scientific Research Honor Society, and the editorial boards of several top journals on algorithms and computational geometry. He has served on the program committees of some of the most prestigious conferences in these areas, including IEEE Symposium on Foundations of Computer Science (FOCS), ACM-SIAM Symposium on Discrete Algorithms (SODA), ACM Symposium on Computational Geometry (SoCG), and ACM Symposium on Theory of Computing (STOC), including serving as program chair for STOC and conference chair for SoCG. He is a recipient of the NSF Research Initiation Award, the Brown University Award for Technological Innovation, the ACM Recognition of Service Award, and the Pond Award for Excellence in Undergraduate Teaching.